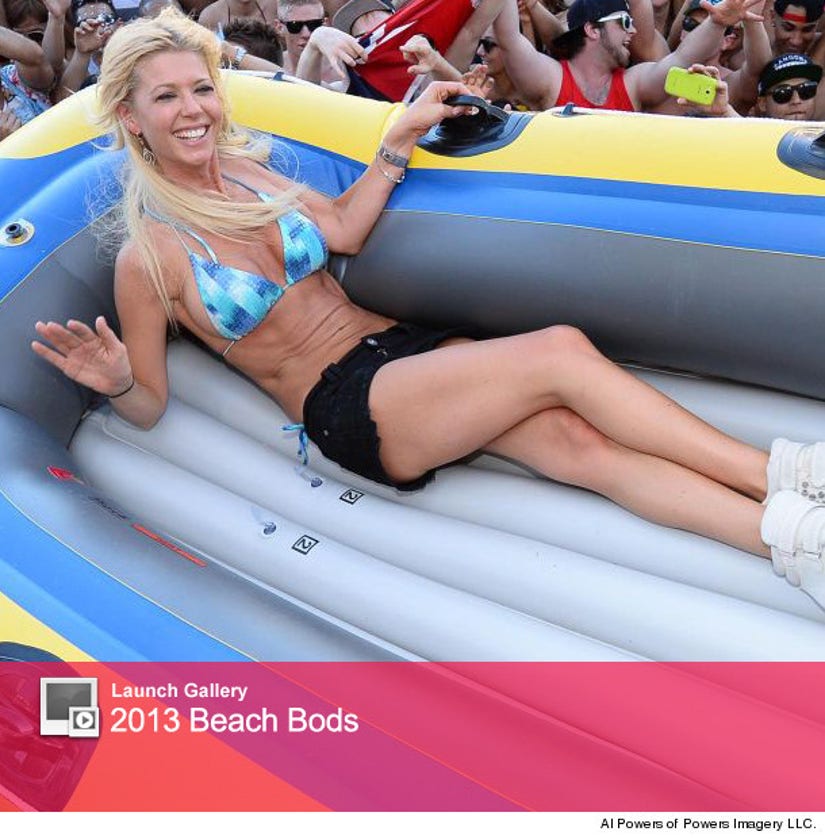 Over the weekend, the 37-year-old actress went wild in Las Vegas -- slipping into a blue bikini to attend a pool party at Wet Republic on Friday with her new boyfriend.

Reid was seen hanging out in a VIP table next to the DJ booth as Steve Aoki spun for the huge crowd. During the bash, Tara decided to jump from the booth onto Aoki's raft to crowd surf and spray the audience with champagne. 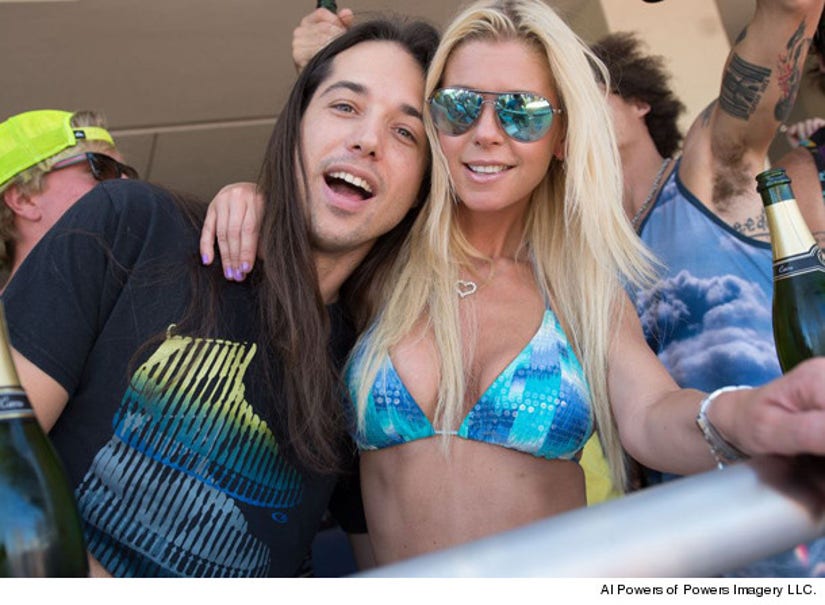 So, who is her new man? He's 32-year-old Erez Eisen and he's from the band Infected Mushroom.

The two have been making the rounds lately and while his band isn't performing at Electric Daisy Carnival in Vegas this weekend, it didn't keep them from partying!

Check out the gallery above to see more celeb beach bods -- and find out how Tara stacks up! 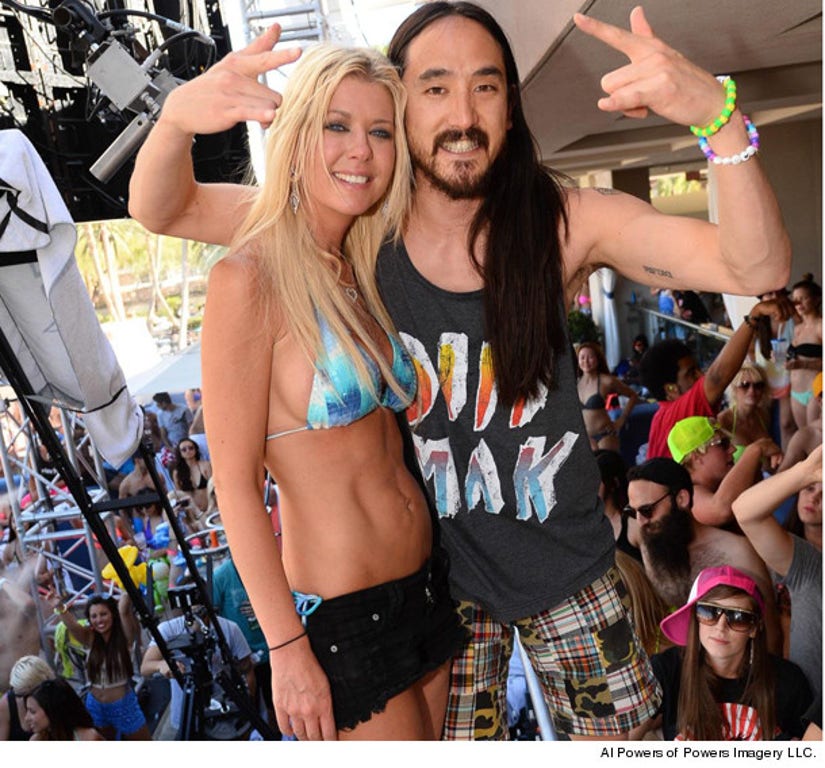