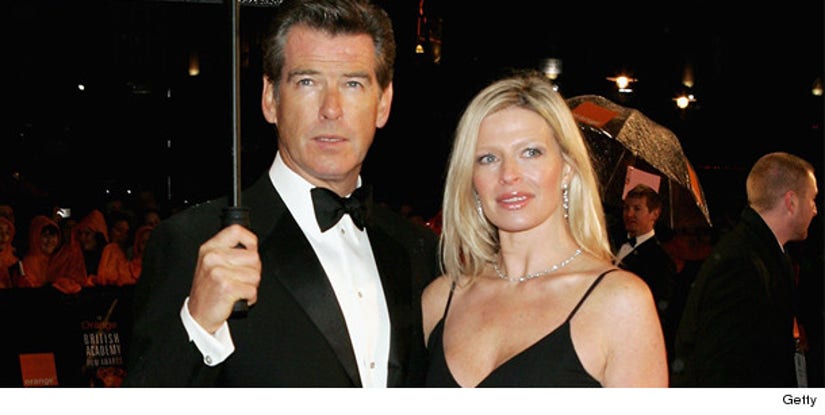 Pierce Brosnan and his family are mourning the death of his daughter, Charlotte, 41. Charlotte lost her battle with ovarian cancer last Friday (learn more about the disease here).

"On June 28 at 2pm my darling daughter Charlotte Emily passed on to eternal life after having succumbed to ovarian cancer," the actor said in a statement to People. "She was surrounded by her husband Alex, her children Isabella and Lucas and her brothers Christopher and Sean."

Pierce continued, "Charlotte fought her cancer with grace and humanity, courage and dignity. Our hearts are heavy with the loss of our beautiful dear girl. We pray for her and that the cure for this wretched disease will be close at hand soon. We thank everyone for their heartfelt condolences."

The "007" star was married to Charlotte's mother Cassandra Harris, also an actress, from 1980 until her her death in 1991, which was also caused by ovarian cancer. Pierce adopted Charlotte and her brothers in 1986.

Pierce didn't have much time to mourn before returning to work. The 60-year-old actor was spotted filming "November Man" in Belgrade, Serbia on Tuesday. Click on the "Launch Gallery" below to see him on set: 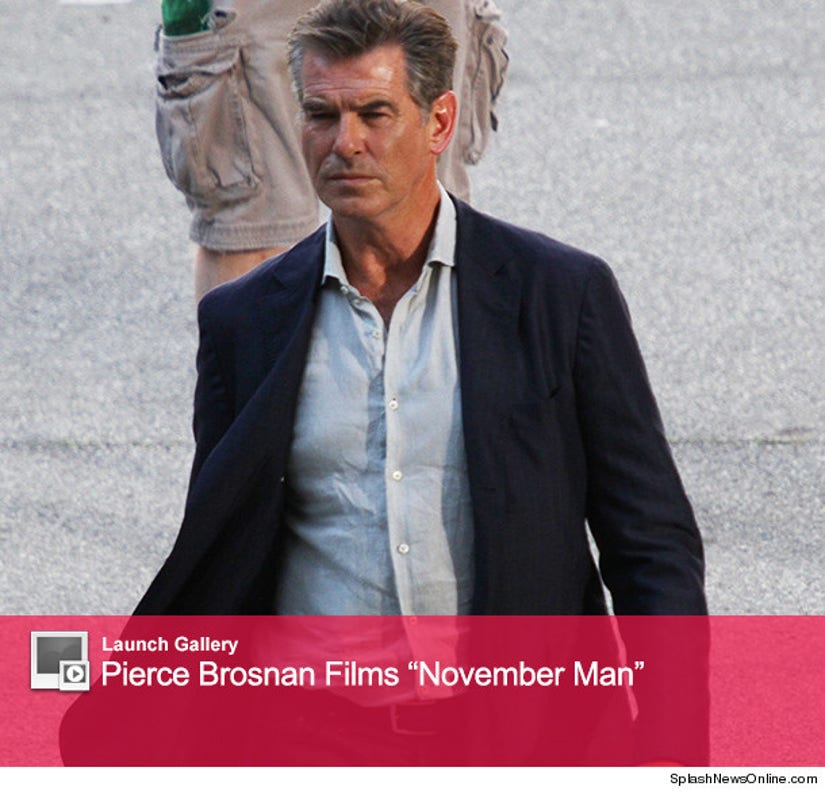 Our thoughts go out Pierce and his family.