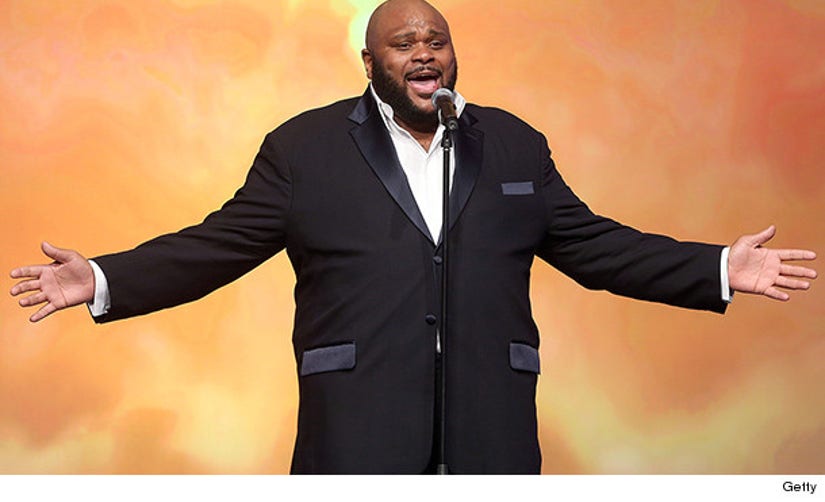 Ruben Studdard is returning to the ranks of reality TV!

The Season 2 winner of "American Idol" will be competing on the "The Biggest Loser" this fall.

Studdard, who earned the nickname "The Velvet Teddy Bear," has publicly struggled with his weight. He enlisted the help of celebrity trainer Gunnar Peterson back in 2006, combining an intense workout regimen with a 1,200 calorie-a-day diet.

"It was making me sick," the singer told People in 2006, eventually quitting the program.

Vegetarianism helped Studdard lose 70 pounds off his 455-pound frame in 2006, but stress eating caused by his 2012 divorce led him to tip the scales again.

You can watch Ruben on his weight-loss journey when Season 15 of "The Biggest Loser" returns this fall.

Other "Idol" winners -- including Kelly Clarkson and Fantasia Barrino -- have also fluctuated in size. Click on the "Launch Gallery" link below to see more "Idol" weight changers. 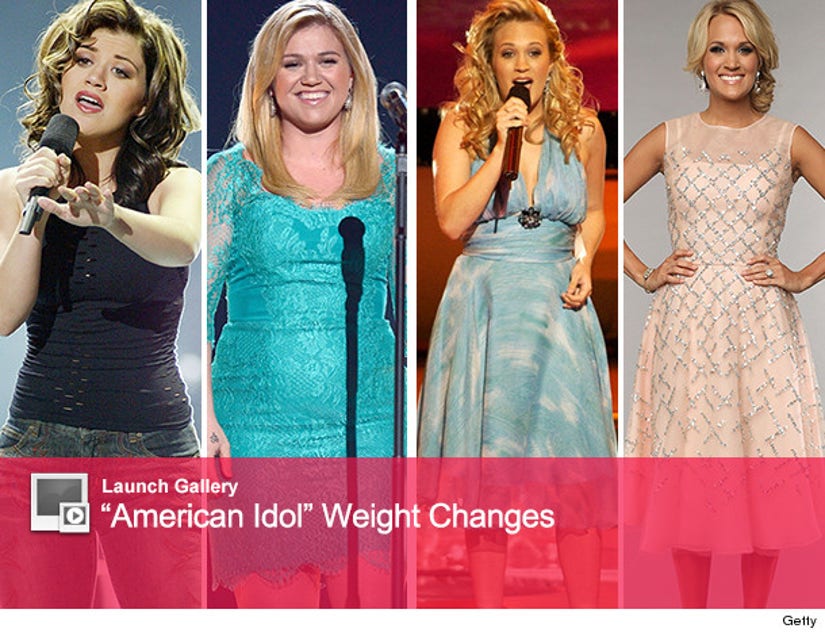