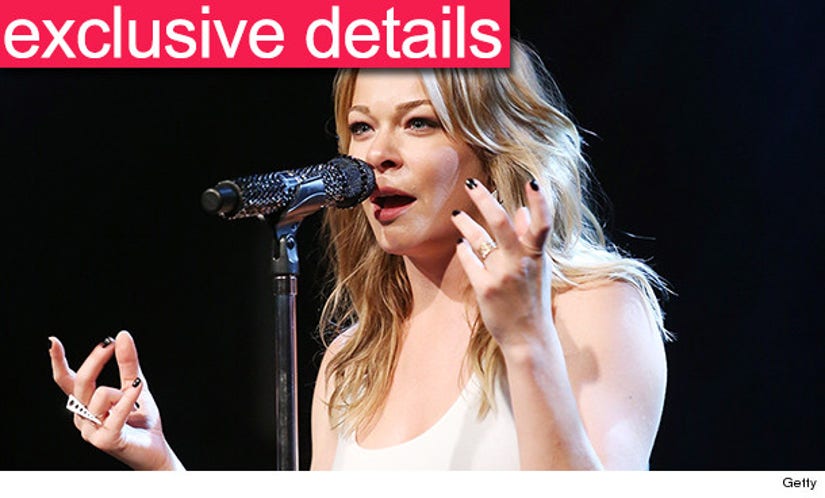 LeAnn Rimes took a stance against bullying on Monday night, at times getting very emotional. toofab has the exclusive details, below.

The country singer was the featured performer at the Friend Movement's Anti-Bullying Benefit Concert at the El Rey Theater (sponsored by Joico). Before taking the stage, LeAnn told the audience how she takes her fair share of bullying on social media, and declared, "Screw them!" LeAnn performed her hit "Can't Stop The Moonlight" and a cover of Elton John's "Rocketman." Watch her perform below (sometimes we forget how great a singer LeAnn is):

LeAnn was introduced by Lizzie Velasquez, who some have dubbed "The World's Ugliest Woman." Lizzie, who has an extremely rare medical disorder, became a motivational speaker after years of bullying. LeAnn was in tears from Lizzie's speech and later tweeted a pic of the two together. 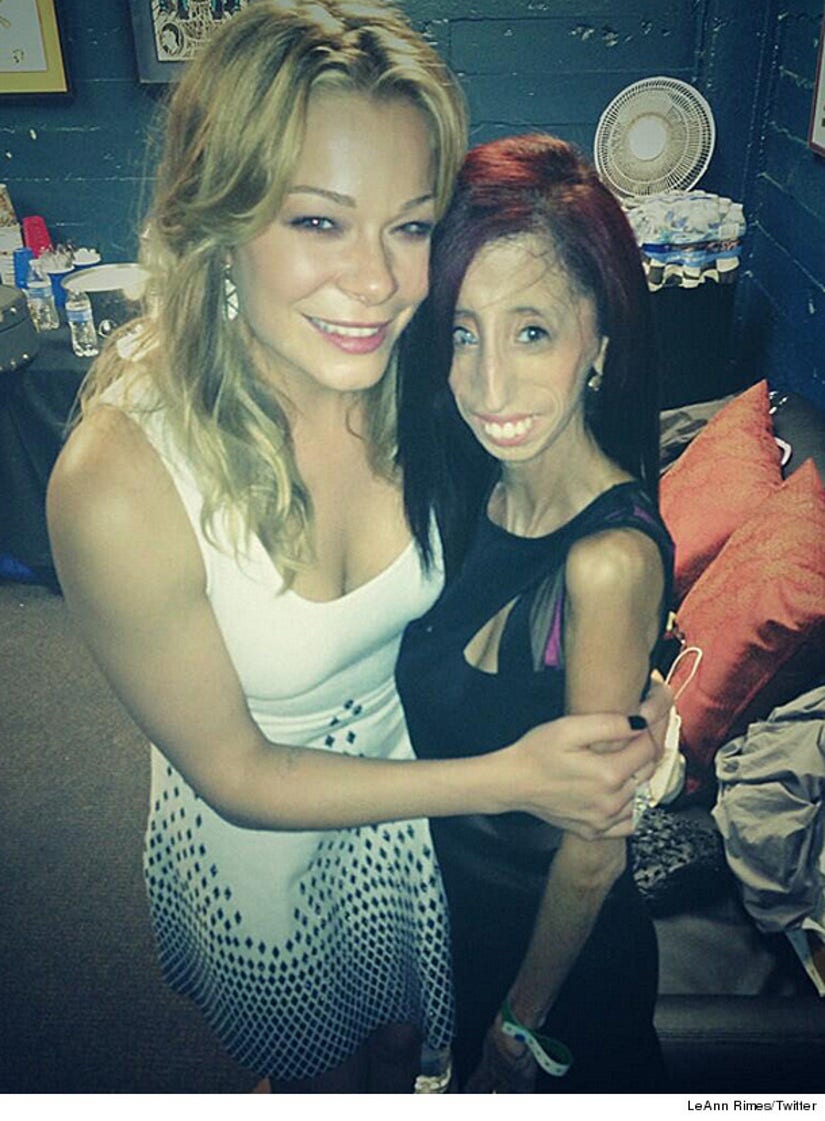 "Lizzie Velasquez is the most inspiring woman!!! So honored to have met her," the 30-year-old wrote.

Click on the "Launch Gallery" link below to see LeAnn, her husband Eddie Cibrian, rumored new "Real Housewives of Beverly Hills" star Joyce Giraud and more from the event! To learn more about the Friend Movement, click here.