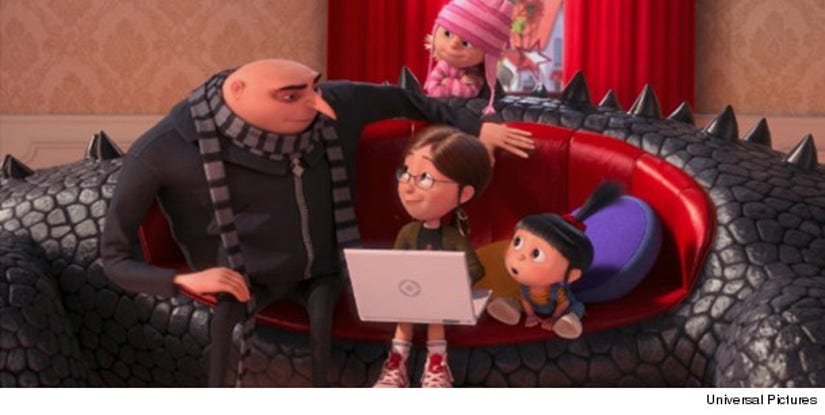 "Despicable Me 2" is the most lighthearted, loveable animated film of the year.

Steve Carell is back as Gru, the criminal mastermind-turned-lovable dad in the sequel to Illumination Entertainment and Universal Pictures' 2010 hit. Russell Brand and Miranda Cosgrove return to Dr. Nefario and Margo, respectively. Other fan favorites, including Edith, Agnes, and the Minions round out Gru's gang.

Benjamin Bratt takes the ever-so-important role of the new evil villain, El Macho. He is a large man with a big gut and a thick accent, but does he have what it takes to successfully take over the world? Not if Lucy and Gru have anything to do with it!

Lucy is a dainty, red headed, dorky bombshell with a personality that will have you laughing throughout the entire movie (brought to life by the hilarious Kristen Wiig). She is charming enough to win the heart of a minion and maybe a few more along the way. Oh, and she can totally kick butt. 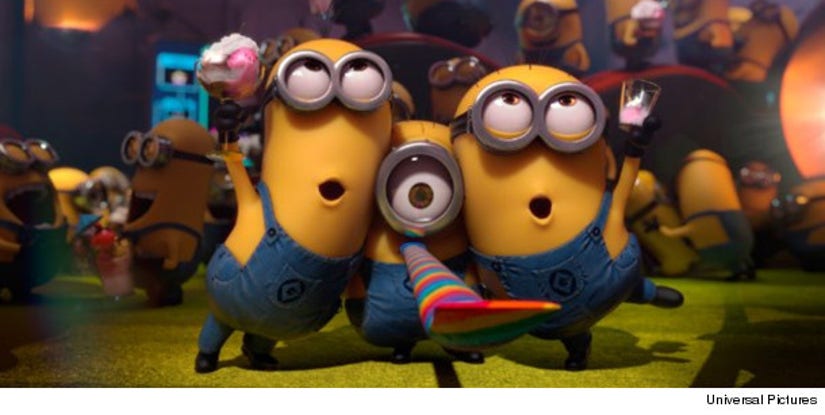 Of course, there's plenty of Minion mayhem, which is what made the first movie so successful. There aren't many scenes without the expressive yellow pals and I wouldn't want it any other way. You will be entertained from beginning to the end -- even through the credits (keep your 3D glasses on)!

The 3D animation is stunning. The colors and design stand out just as you'd expect them to, oftentimes over the top, which in this case, is not a bad thing.

There were a couple scenes in this reviewer questioned whether or not were too violent for a PG film. Despite this, "Despicable Me 2" is highly recommended for viewers of all ages.

Side note: if you haven't seen Steve Carell as Gru on "The Ellen DeGeneres Show," you should most definitely check it out.