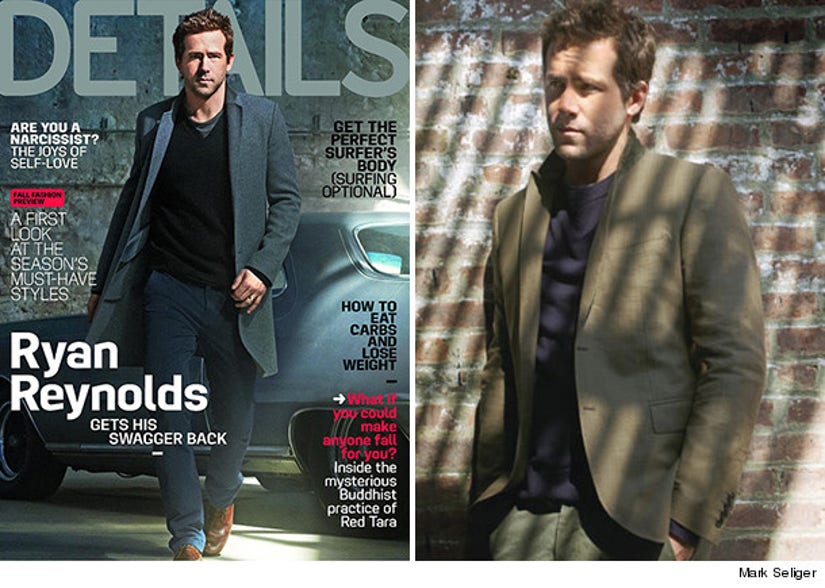 Ryan Reynolds is finally giving us a glimpse into his personal life!

The actor covers the August issue of Details magazine where he opens up about his marriage with 25-year-old actress Blake Lively and their plans for a family.

The 36-year-old -- who was previously married to Scarlett Johansson -- definitely wants to be a father one day, and both Blake and Ryan are planning to have a big brood.

"We'd love to have a big family. We both come from big families -- my parents did four, Blake's did five. A lot of people say it's crazy, but we'll only know when we're there, you know? We'll walk through that fire pretty happily, I think," he tells the mag. 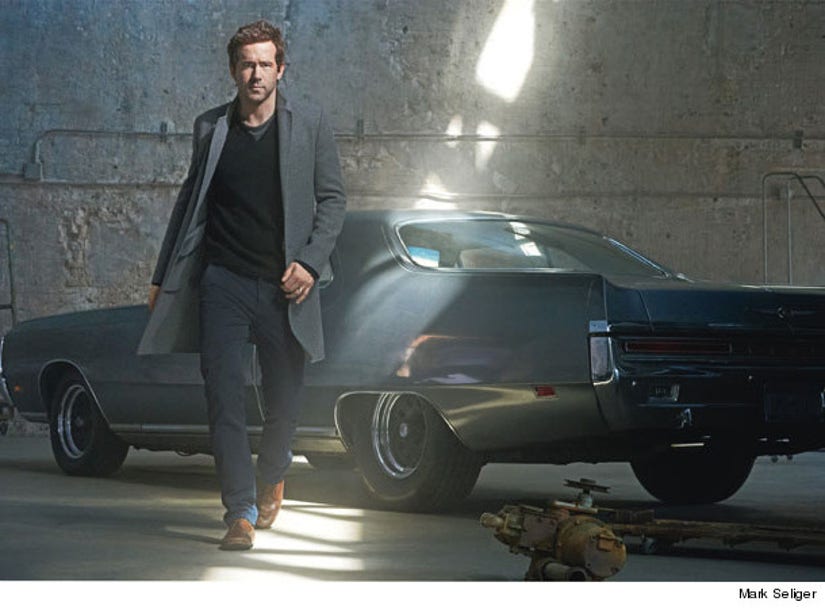 Ryan, who grew up with brothers, definitely wants to have at least one girl ... because little boys can be a bit of a handful.

"I'm terrified that I'm genetically predisposed to only having boys. That's frightening. By the time I was 10 years old, and I'm not exaggerating, I knew how to patch drywall. There's nothing my brothers and I didn't put a hole in. We turned our home into a Wiffle house. That's something I'm not looking forward to," he admits.

While the actor tends to keep mum when it comes to his personal relationships, Reynolds says it's not completely intentional. 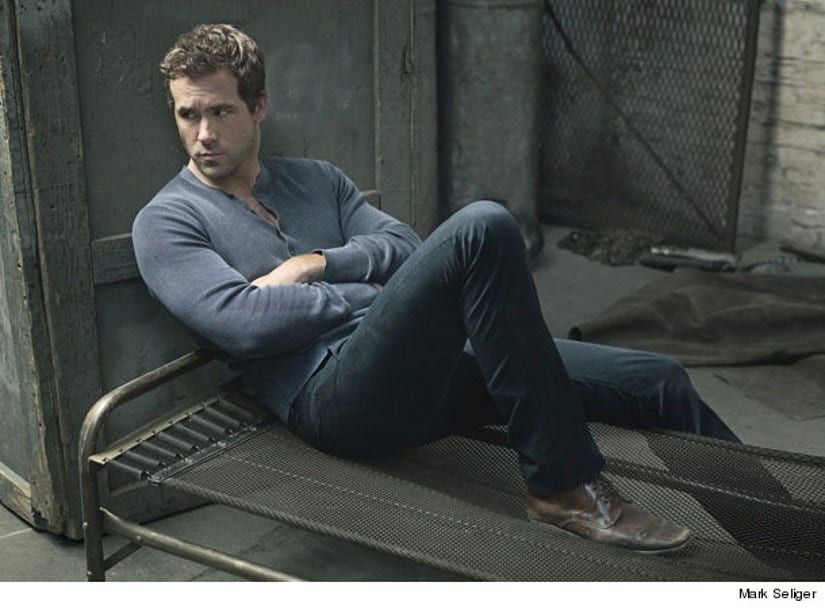 "I don't intentionally try to be evasive about that stuff. If you ask me to describe my relationship, I mean -- words are too clumsy to accurately describe how I feel in that regard, particularly in an interview. It's a strange thing. I understand the climate we live in and why people are curious. But it's just tough and almost emotionally violent -- for anyone, I think -- to see your personal life summarized in a sentence," Ryan explains.

Make sure to pick up the August issue of Details magazine for Reynolds' full interview with the mag on stands now, and check out the new trailer for Ryan's latest action packed flick "R.I.P.D" below!