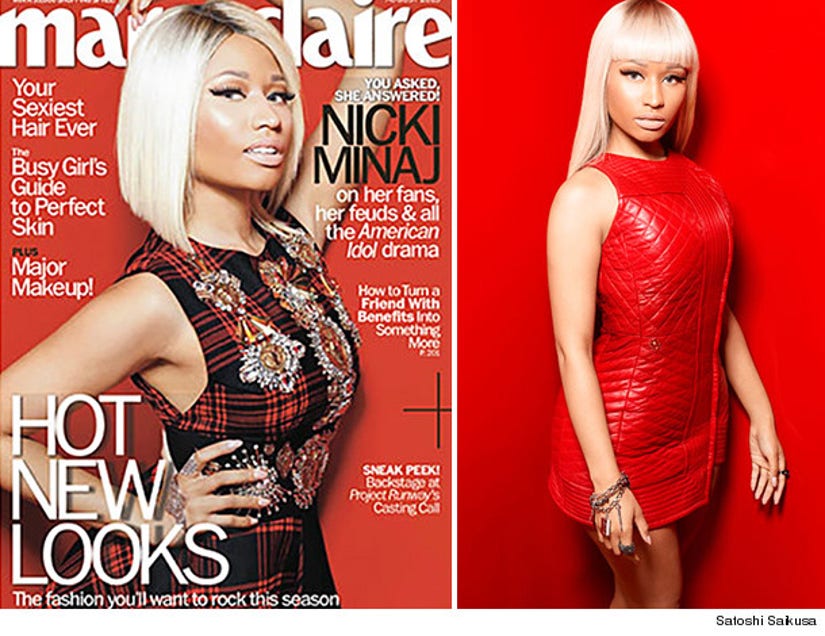 Nicki Minaj may seem eccentric, but she's actually pretty down to earth!

The "Starships" singer covers the August issue of Maire Claire where she opens up about her success as an female rapper, her stint on "American Idol," and dishes some dating advice.

Minaj has found huge success since signing with Lil Wayne's Young Money label, but that hasn't changed her -- Nicki appreciates every single moment in the spotlight.

"I was on a world tour, a big feat for a female rapper. For the first time, I allowed myself to feel proud of where music had gotten me, and I felt an overwhelming sense of gratitude. You feel the need to pay it forward, which starts with analyzing yourself with a true desire to grow," she explains. 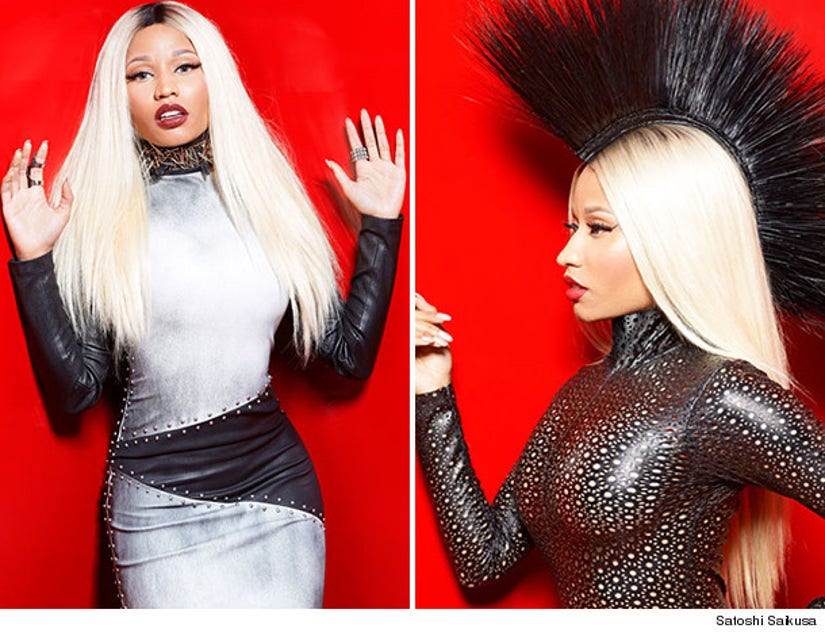 "I was praying every day, 'You know what, Lord? I want to be a mom one day, and I want to start becoming the woman who I want to parent my child,'" she says. "I wanted all of the feelings of entitlement to leave me, because some people have this life for a year or five or 10 – and a lot of them lose it. I didn't want to become a person who wasn't enjoying the moment.”

While Nicki is known for her outlandish performances, risque lyrics and wild costumes, on "Idol" the public really got to see a softer side of the rapper.

"The perception that people had of me completely changed because there are no cue cards, there's no script, it wasn't me performing a song. It was, 'Let's see your real personality,'" she reveals. "My core is a genuine human being who roots for other people. I didn't want to blow smoke up their a-s. I wanted every contestant to leave with something that they could remember."

And while the 30-year-old isn't currently locked down in a serious relationship (that we know of), she does have some pretty interesting, perhaps even accurate, dating advice for her fans. 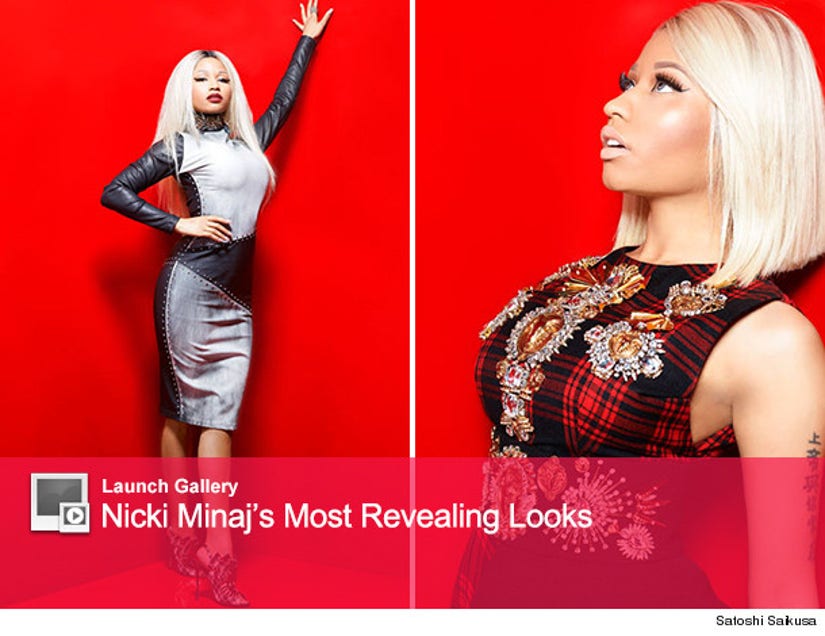 "Don't chase any man. Put your school first. Men love independent women. You don't have to be a bi--h, but there's nothing wrong with it at times. And: Men are kids at heart. They want to be nourished and pet like a dog," she confesses.

We're excited to see what the wig-wearing entertainer does next! Make sure to check out Nicki's full interview with Marie Claire on stands July 16, and click "Launch Galley" above to see some of her most revealing looks!

Do you want to see Minaj back on "Idol"? Tell toofab in the comment section below!