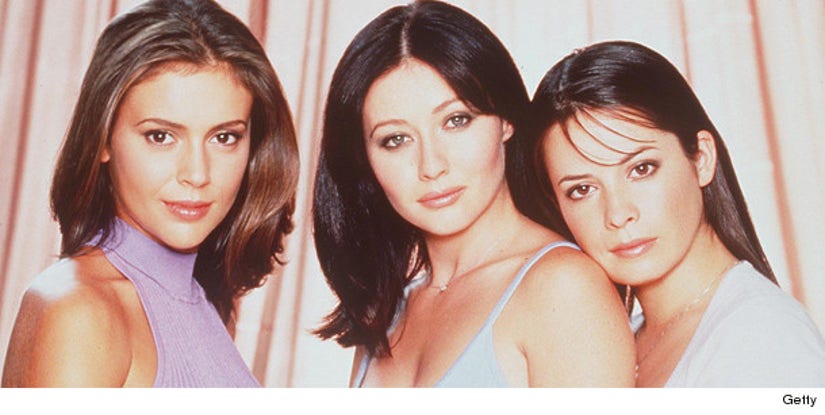 With dozens of credits to her name, Alyssa Milano has worked with pretty much anyone and everyone.

Find out what Alyssa says about Shannen's departure from "Charmed" and why there were "rough days":

The "Mistresses" star also dished on some of her other famous roles.

When asked which male costar she had the least chemistry with, Alyssa answered her "Melrose Place" costar Andrew Shue. "Sweet guy but there's not a lot of sexuality going on there," she reluctantly admitted.

As for the "Who's the Boss?" Andy asked Alyssa if she knew whether or not Danny Pintauro was gay. "Absolutely," she responded. "I think we all knew. We were so thrilled and relieved when he came out." She also admitted she keeps in touch with the sitcom cast, especially Tony Danza. 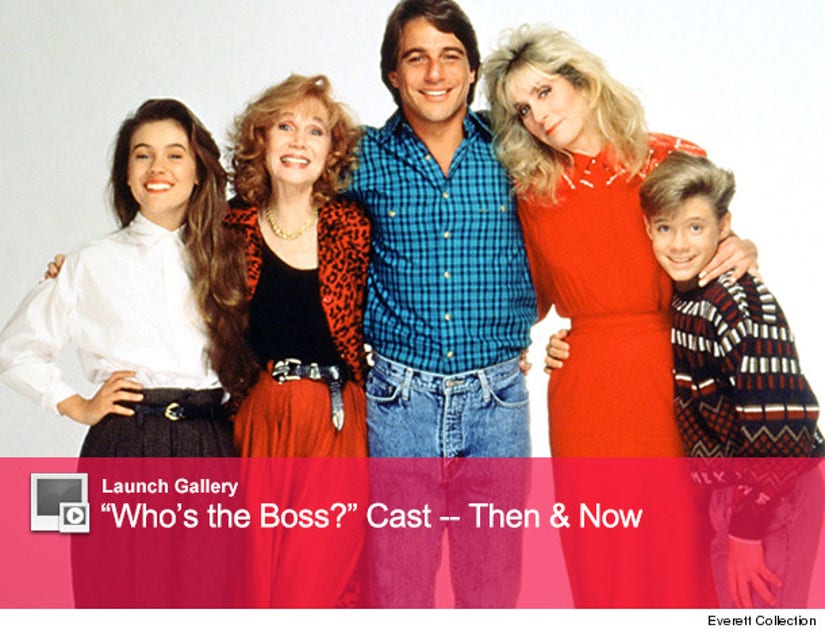