On Tuesday, the actress sat down with Jimmy Kimmel where she opened up about her new show "The Bridge," and shared one hilarious story about her very German mother meeting Joshua Jackson for the first time.

Check out the video above to see how Josh reacted when her mother pulled out his mug shot!

You know it's a good sign when your significant other can get through a brutal grilling with your parents and still stick around. Talk about awkward.

Get a look at the Jackson's mugshot below: 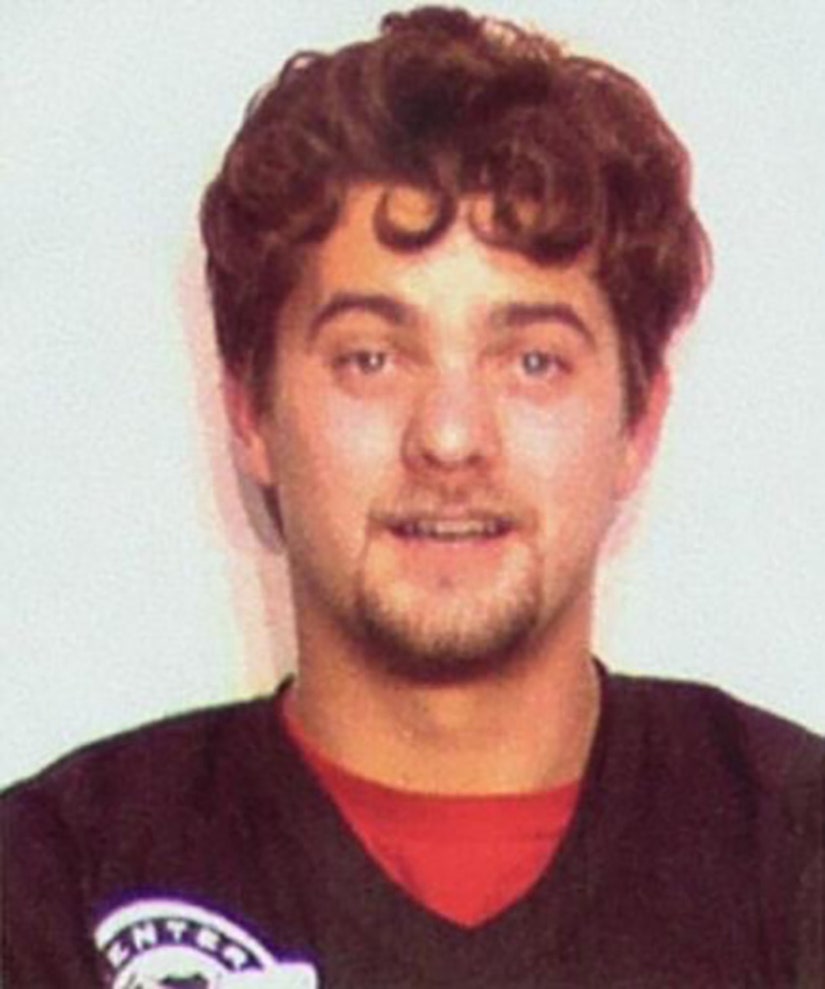 Joshua was arrested in 2002 at a hockey game for simple assault and with being intoxicated and disruptive, but his assault charge was later dropped.

Jackson agreed to attend an alcohol education program and complete 24 hours of community service in order to have his remaining charges dropped.

Would you have stuck around after that sort of an interrogation? Tell toofab in the comment section below!