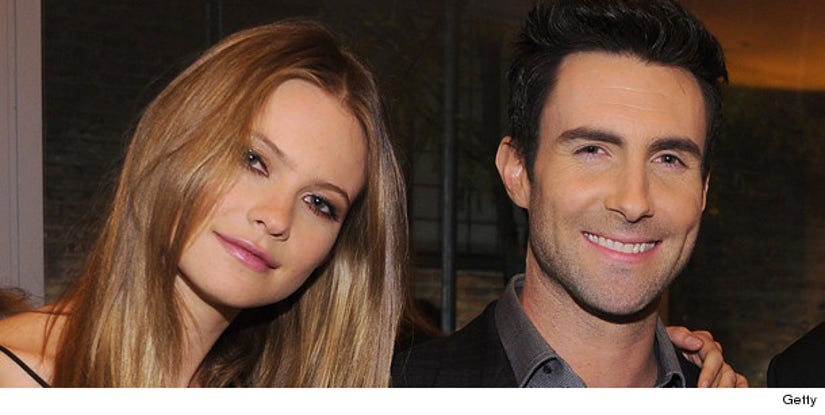 "Love Somebody" singer Adam Levine has found somebody to love -- he's engaged to Behati Prinsloo!

The Maroon 5 frontman, 34, and Victoria's Secret model, 24, just got engaged. toofab exclusively reports that the couple celebrated by toasting with champagne at Peels Restaurant in New York City. We wished the couple "mazel tov" outside and they seemed surprised!

Adam and Behati dated off and on, and as recently as three weeks ago he was linked with someone else. "Adam Levine and his girlfriend Behati Prinsloo are excited to announce they are engaged to be married," a rep told People. "The couple recently reunited and Adam proposed this weekend in Los Angeles." The marriage will be the first for both.

Adam was previously linked to a slew of models, including Anne Vyalitsyna and Nina Agdal.

Congratulations to the couple! To see more shots of the beautiful bride-to-be, click on the "Launch Gallery" below: 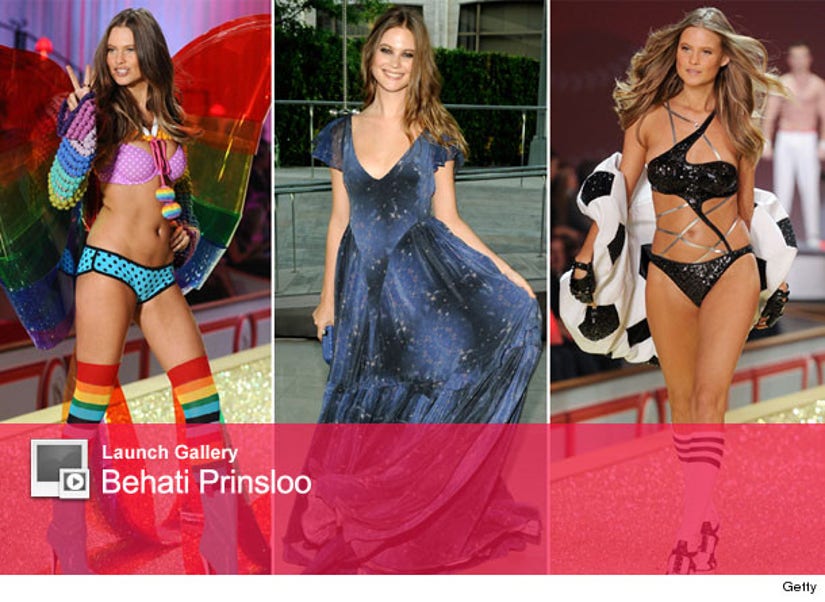