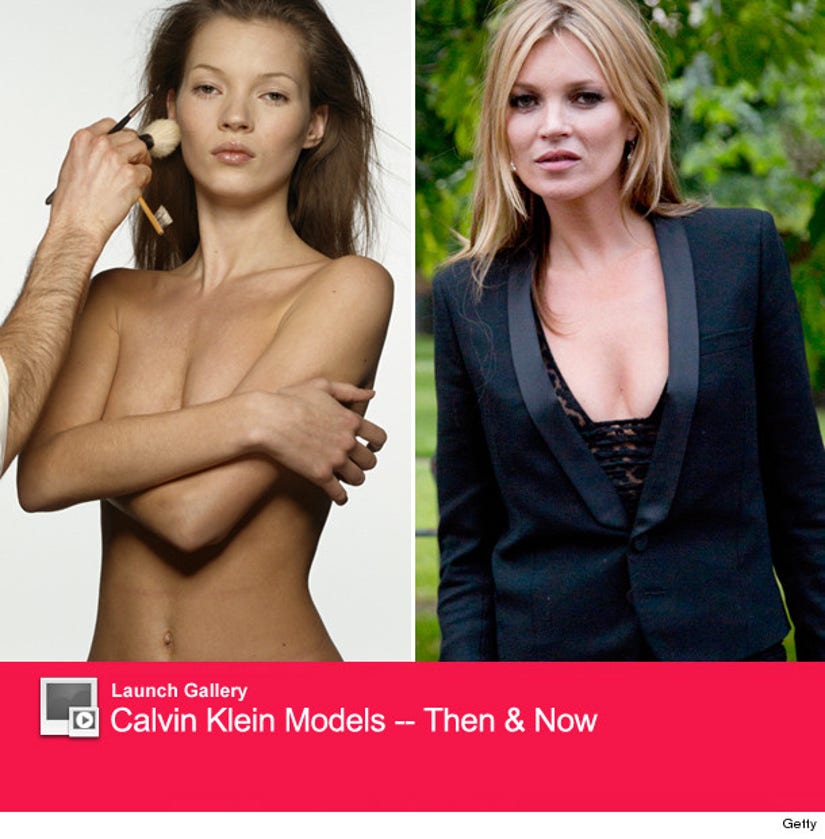 Kate Moss may have popularized the "heroin chic" look in the early-'90s, but according to her, she's never actually done the drug.

The supermodel, who had quite the cocaine scandal in 2005, is speaking out against some of the substance abuse issues that have plagued her for years in the new issue of Allure.

"The heroin [rumors], I was like, 'Oh, it's just ridiculous. I don't do heroin. Just because I wear a bit of black eyeliner that's smudged," she tells the mag.

Another issue the tackles during the interview: Her weight.

While she was rail thin during her Calvin Klein days, Moss insists she didn't have an eating disorder.

"The anorexic thing was a lot more upsetting, to be held responsible for somebody's illness," she says. "I wasn't anorexic."

Check out the gallery above to see how more famous CK models have aged through the years -- and find out if they're still smoking hot!

See more from Kate when the August issue of Allure hits newsstands July 23.