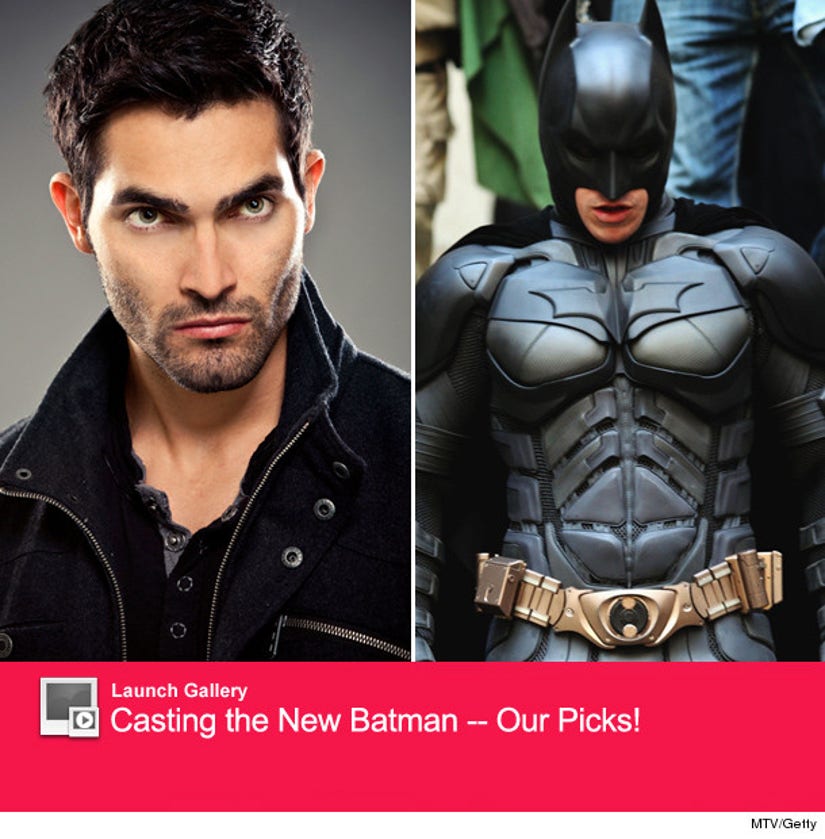 Could Tyler Hoechlin go from playing a big bad wolf to a big bad bat?

The 25-year-old "Teen Wolf" star is reportedly being courted by Warner Bros. to screen test with Henry Cavill for a planned "Man of Steel" sequel -- one that will re-introduce Batman.

Of course, it's still very early in the casting stages, so it's very possible Hoechlin won't follow in the footsteps of Christian Bale, George Clooney, Val Kilmer and Michael Keaton.

The movie won't go into production until 2014 and has a 2015 release date. And no, chances are Bale won't reprise his role for the flick, which will likely lead to a "Justice League" movie.

It's worth mentioning that Tyler looks pretty good in the superhero's cowl (check out our incredible Photoshop skills below) -- but, at 25, is he too young for the part?

See some of our other suggestions in the gallery above. Who do you think should play The Dark Knight? 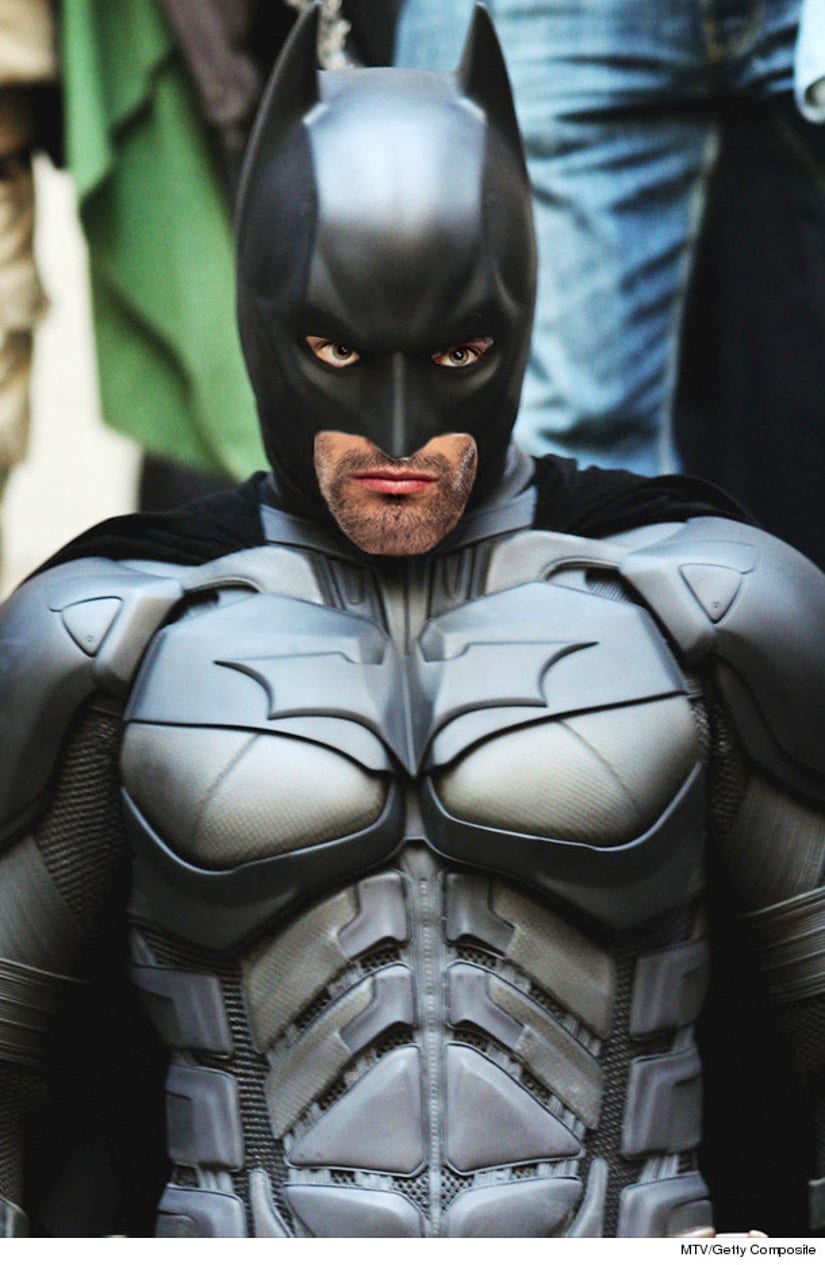