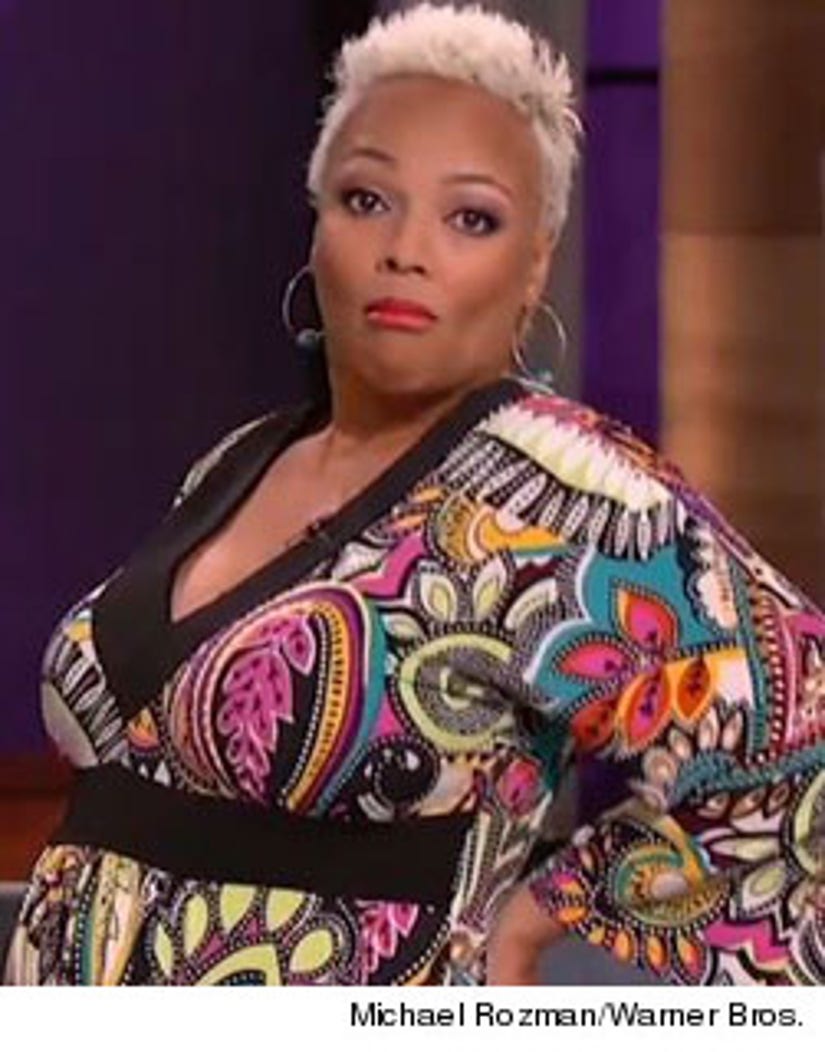 Former "Facts of Life" star Kim Fields is pregnant with her second child. The 44-year-old revealed the news during the taping of "The Real" which airs next week.

It'll be the second child for Kim and her husband Christopher Morgan. The couple, who married in 2007, have a son named Sebastian.

"Sebastian and Christopher are very excited. We're very, very blessed," Kim said. "It was planned. We've actually been trying for a couple years. We had gotten pregnant twice and [miscarried]. Chris and I were very blessed to really have one another, to have our family and friends and our God to really get us through that."

The pregnancy wasn't the only thing that was planned; Kim and Christopher already have a named picked out. Find out the baby's name below:

It's hard to believe "The Facts of Life" premiered 34 years ago this August! Kim -- who was the youngest cast member -- was only 10-years-old.

See how the rest of the cast has changed through the years by clicking the "Launch Gallery" button below: 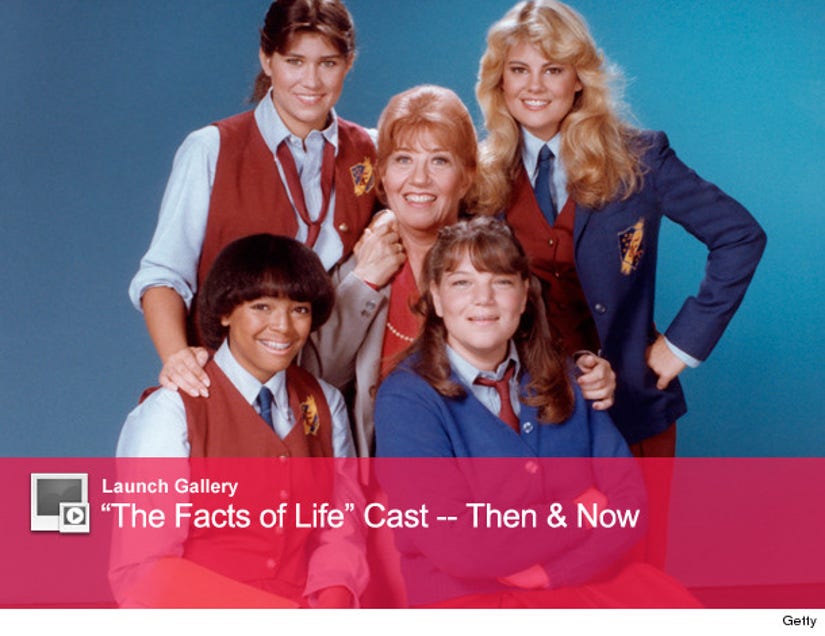