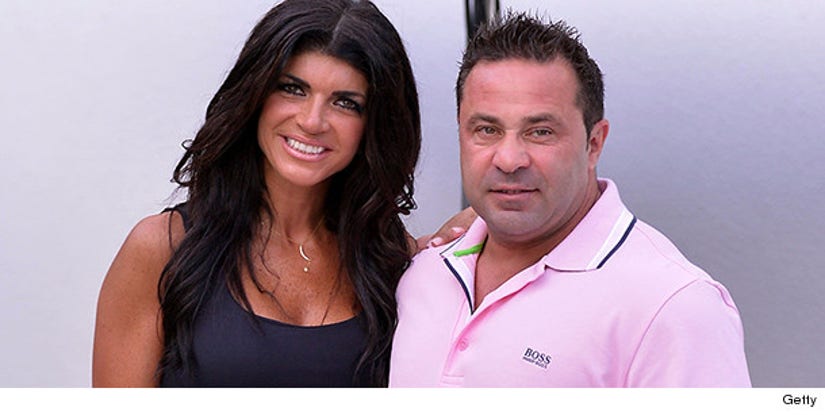 Things aren't looking so fabulicious for Teresa Giudice and her husband Joe Giudice.

On Monday, the "Real Housewives of New Jersey" stars were indicted on federal charges of bank and bankruptcy fraud. They're expected to appear in court on Tuesday, where the charges against them will be read. An attorney for the reality star she will plead not guilty and that "we look forward to vindicating her."

They have been charged with conspiracy to commit mail and wire fraud, bank fraud, making false statements on loan applications and bankruptcy fraud in a 39-count indictment.

Joe Giudice is also accused of failing to file tax returns for the years 2004 through 2008, when he is alleged to have earned nearly $1 million.

He is already on trial for trying to obtain a driver's license while posing as his brother Pietro.