After a somewhat tepid season of "The Bachelorette," things really heated up on Monday's episode.

Bachelorette Desiree Hartsock was shocked when Brooks Forester exited the show. Brooks was one of Desiree's final three suitors and widely believed to be her best match -- even by Desiree herself. Watch his emotional exit below:

"I was completely blindsided and heartbroken by his exit," Desiree told People. "When he first greeted me on that beach, I knew that something was wrong and I was shocked to learn exactly how he felt." Upon reflection, she added, "I am relieved now that he was honest about his feelings and that he was brave enough to address them before taking the relationship further."

While viewers have to wait until next week's season finale to learn who Desiree chooses (there are rumors Brooks will return), fans will have to keep entertained with this high school photo of the brunette beauty. Check her out as a junior at Northglenn High School ten years ago: 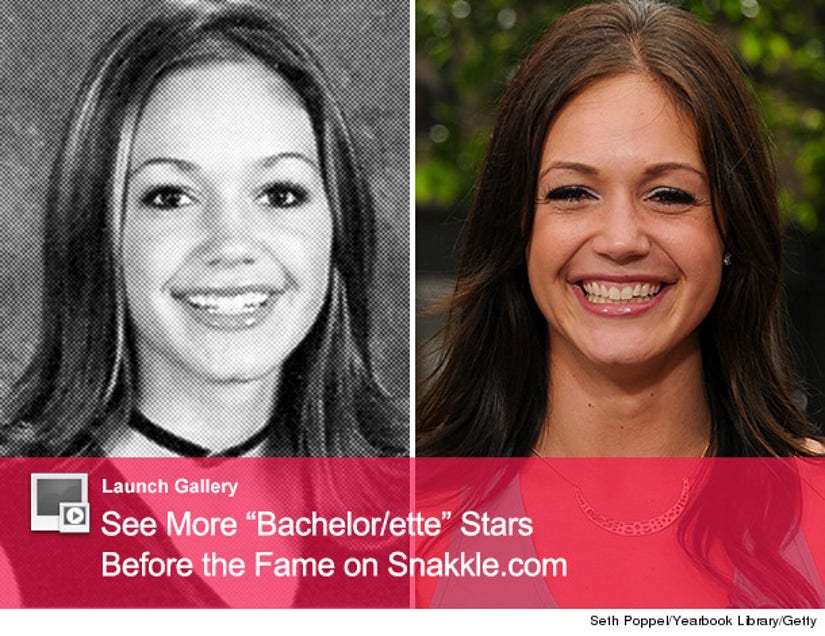 Our friends over at Snakkle.com have gathered even more photos of "Bachelor" and Bachelorette" stars before they got famous. 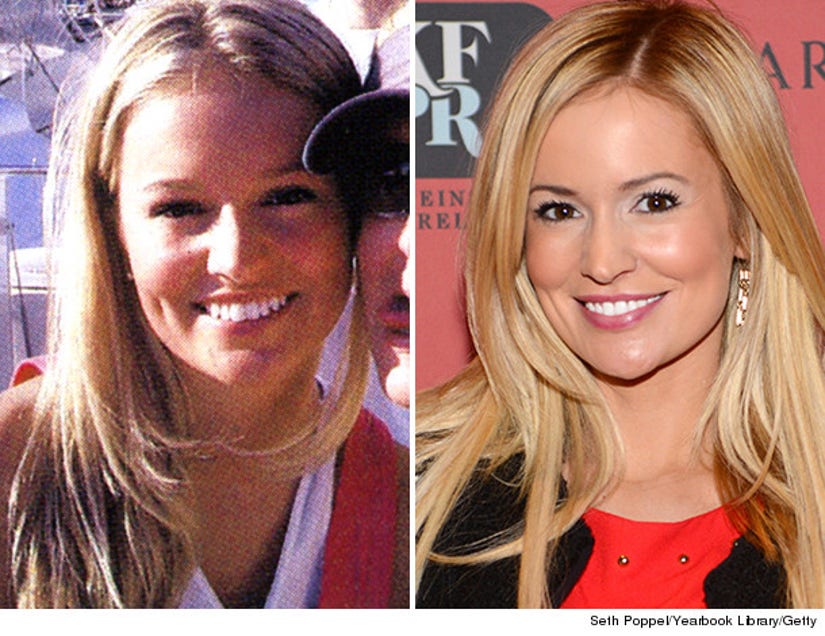 See more "Bachelor/ette" stars before the fame on Snakkle.com

And DeAnna Pappas as a junior at East Coweta High School: 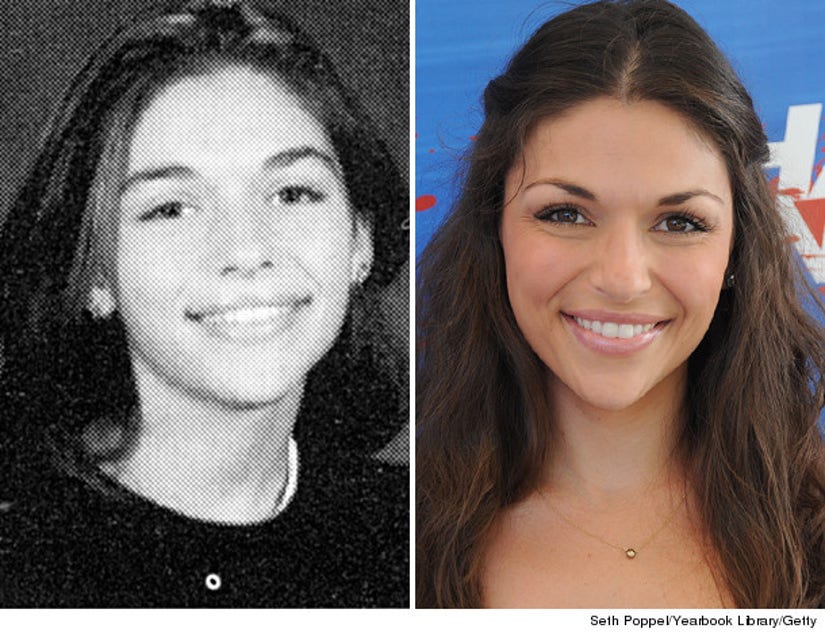 See more "Bachelor/ette" stars before the fame on Snakkle.com

To see even more show favorites like Melissa Rycroft and Sean Lowe looked like before they were famous and learn what they're up to now, click here or on the "Launch Gallery" above (you may need to scroll down a little after the jump).