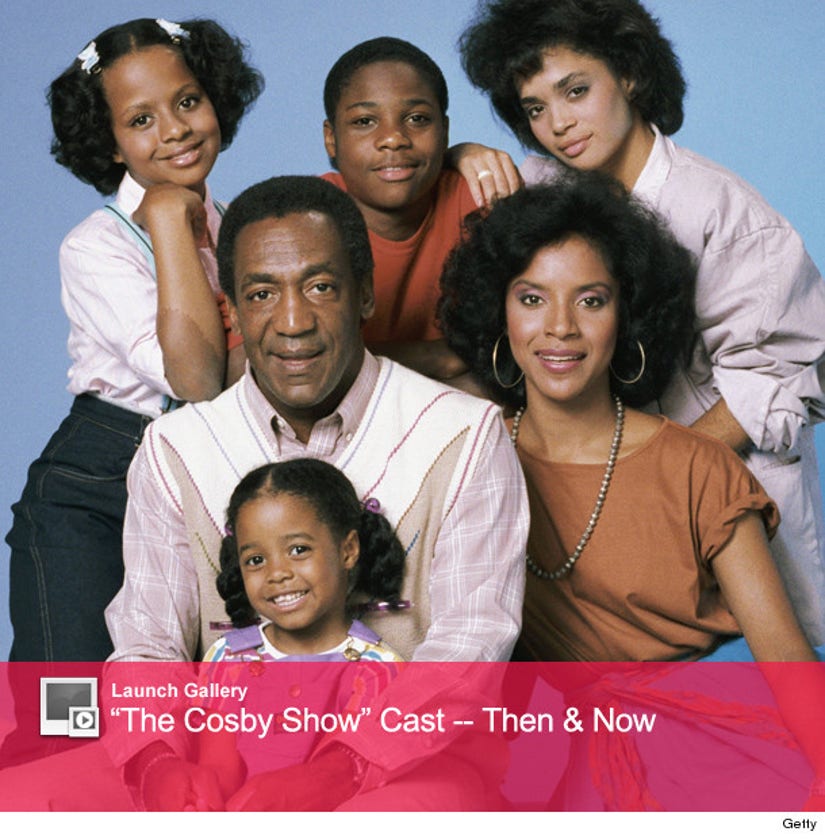 Vanessa Huxtable is all grown up!

Since being on the show, Bledsoe went on to star on "The Replacements," and the short-lived 2012-2013 show "Guys with Kids," appeared on "VH1's Celebrity Fit Club" and recently voiced the character of Sheriff Hooper in "ParaNorman."

It's been 21 years since the show went off the air. Click the gallery above to see how great she and the rest of the cast look now!

Earlier this year, she was reunited with her TV dad while appearing on "Late Night with Jimmy Fallon," where the duo recreated one of the beloved show's most famous moments.