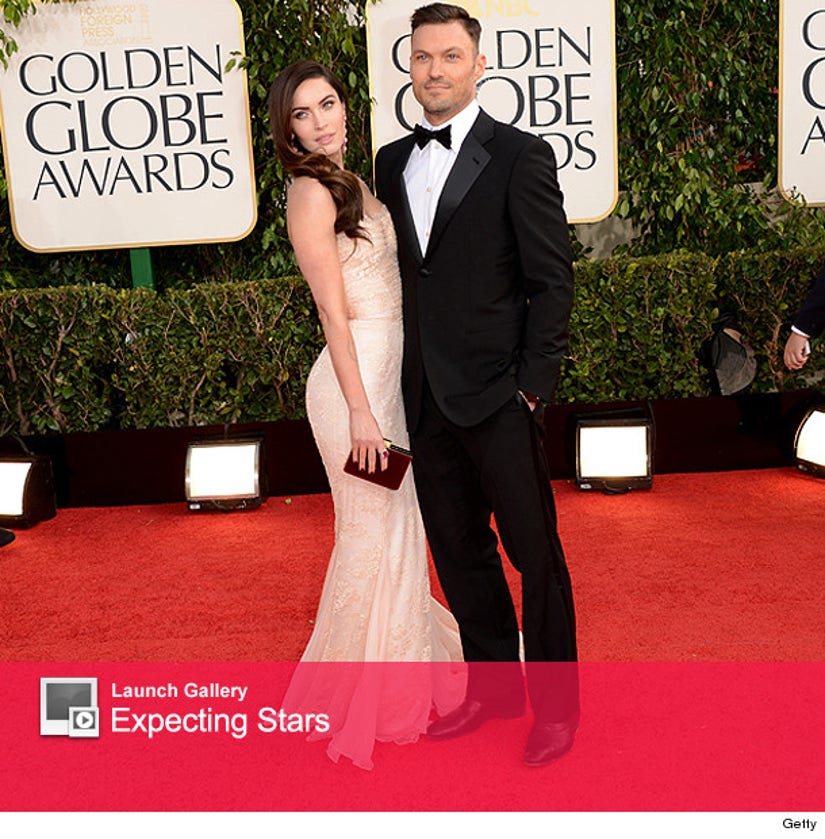 Megan Fox and Brian Austin Green are expanding their family!

The actress is pregnant with the couple's second child together, her rep telling the New York Post "I can confirm Megan is expecting her second child with her husband Brian, they are both very happy."

Fox, 27, and Green, 40, welcomed son Noah back in September 2012. Brian also has an 11-year-old son, Kassius, with ex-girlfriend Vanessa Marcil.

Megan definitely isn't too far along yet, as she was just spotted on the set of the upcoming "Teenage Mutant Ninja Turtles" movie sporting a pretty flat stomach.

Check her out in costume as April O'Neil below: 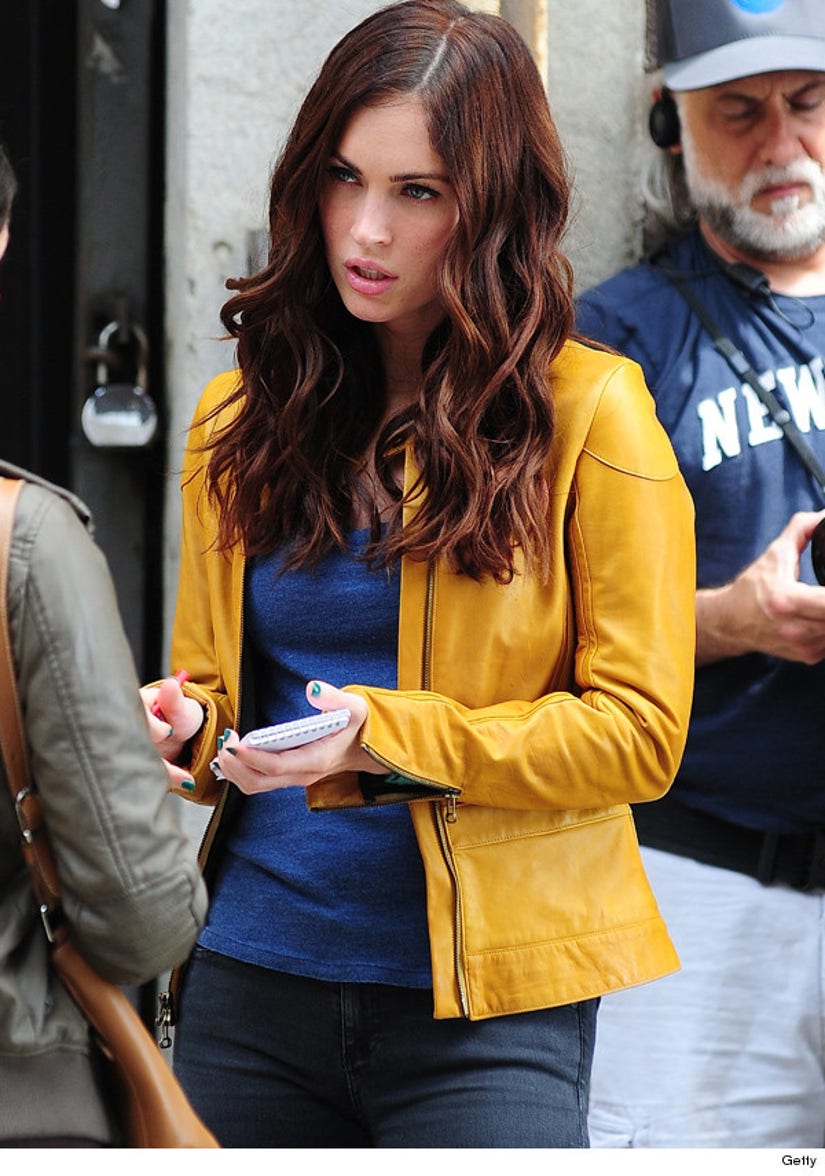