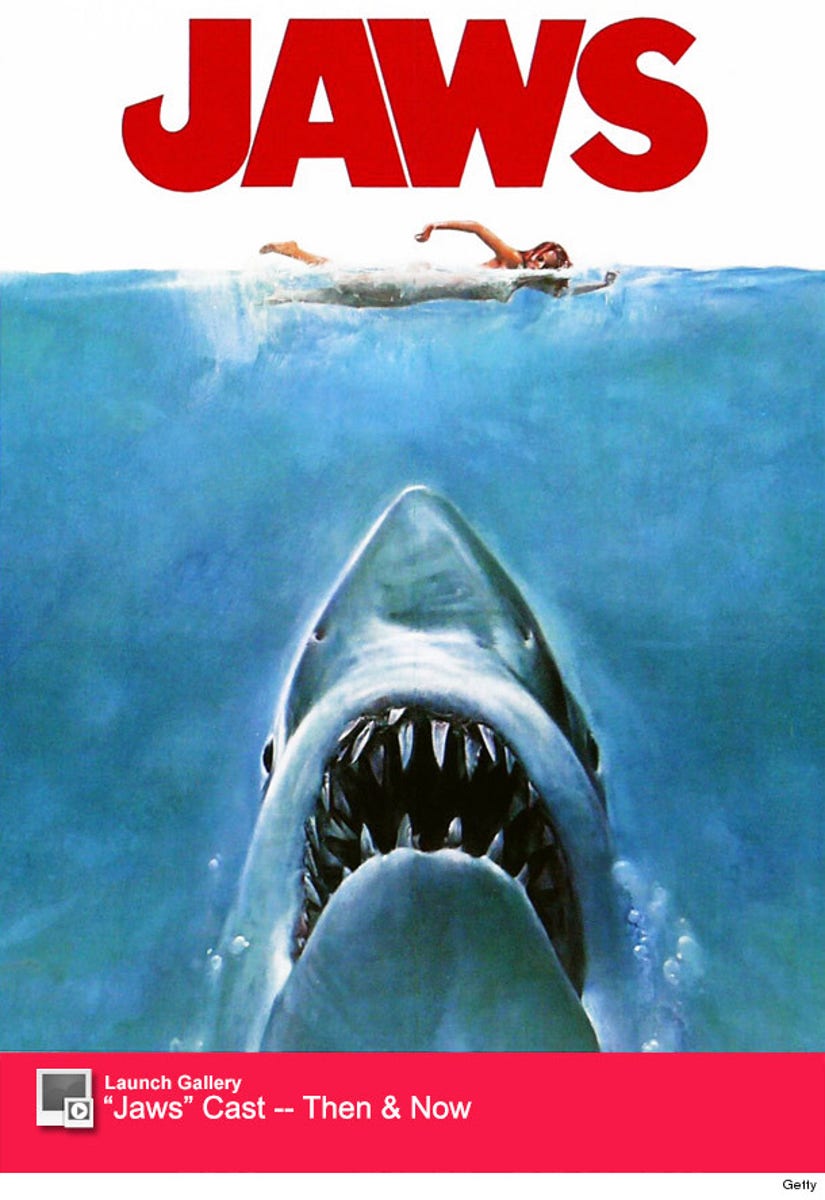 It's the film that made us all afraid to go back into the water: "Jaws."

The 1975 movie, which opened 40 years ago today, helped launch the career of Steven Spielberg, was nominated for Best Picture and took home Oscars for Best Film Editing, Dramatic Score and Sound.

It also made us all think twice before going for a swim.

40 years after the original movie's release, we've sadly said goodbye to a lot of the franchise's stars, including Sheriff Brody himself and young Judith Barsi, who played Michael's daughter in "Revenge" and was murdered by her father shortly after the film was released.

From the tragic to the impressive, check out the gallery above to find out what happened to some of the franchise's more familiar faces -- and see what some of them look like now.

The film will return to 500 theaters around the country on June 21 and 24 to mark the big anniversary -- click here to purchase tickets!