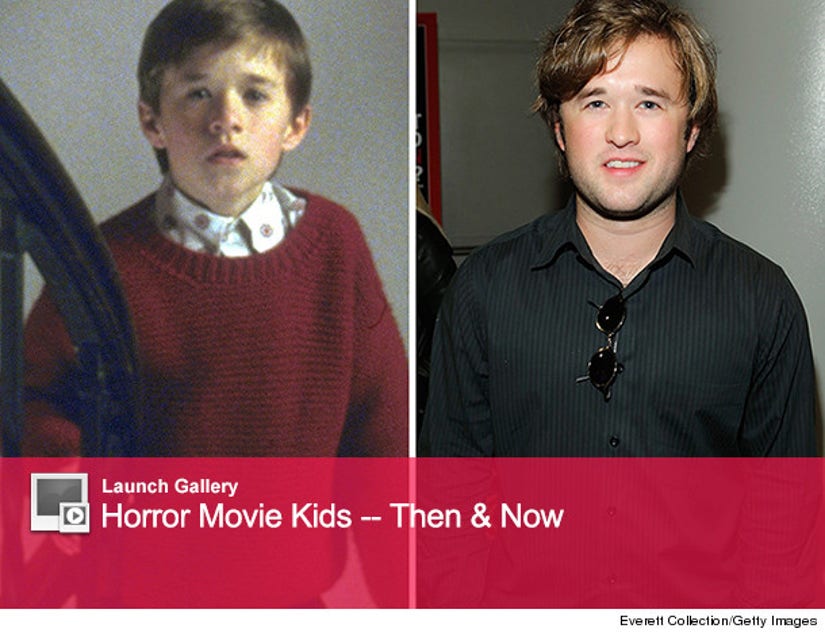 14 years ago, audiences experienced one of the most shocking twists in cinematic history with "The Sixth Sense."

The 1999 horror flick made M. Night Shyamalan the "it" director in Hollywood (a promise he's sadly not lived up to), and a star out of child actor Haley Joel Osment.

Haley would earn a Best Supporting Oscar nomination for the role -- and cemented a place in pop culture with the phrase "I see dead people." He'd go onto star in "Pay It Forward" and "Artificial Intelligence: A.I." -- filmed all before he was even a teen.

In 2006, Haley traded "A.I." for a DUI. The actor overturned his car after crashing into a brick mailbox near his home. Fortunately, he escaped with only a broken rib and fractured right shoulder. Haley plead no contest to misdemeanor driving under the influence of alcohol and misdemeanor drug possession, and was sentenced to three years probation.

Since then, he's voiced Sora/Vanitas in the popular Kingdom Hearts video games and continued to act.