Danity Kane was one of the top acts of the 2000s, becoming the first girl group in history to debut their first two albums at the top of the Billboard charts.

Issues with management at P. Diddy's Bad Boy Entertainment and infighting created tension among its five members. In a now infamous meeting (televised on "Making the Band"), Diddy fired Aubrey O'Day and D. Woods. Shannon Bex and Aundrea Fimbres were later released from their contracts, which spelled the end of Danity Kane.

The only remaining member, Dawn Richard, went onto Diddy-Dirty Money, but that group disbanded, too. Dawn recently spilled secrets about the firings in an interview for "Lounging with Tony" (jump to 7 minute mark):

"I was very surprised," Dawn says of the shocking cuts. Before their meeting with Diddy, Dawn reveals the girls had planned to lie to their mentor.

"We're going to tell him that everything is cool. We're not fighting. We're going to get this third album in and everyone is going to go their separate ways." But when Diddy began addressing the girls one-on-one, they cracked. "We were just trying to just save ourselves. It was like a sinking ship."

As for why she thinks Diddy broke up the Danity Kane? "I feel like ego got involved and [Diddy] was like 'hell no, I run this," before firing Aubrey and D. Woods.

Still, Dawn has no regrets. "It was the best experience of my life," she reflected.

As for the possibility of a reunion (after four of the members were spotted together), "we would be crazy if we didn't think about it," Dawn admitted. "I've never been happier to rekindle my relationship with them. I miss them."

Do you miss Danity Kane? Tell toofab in the comments below and see what more pop stars look like today by clicking the "Launch Gallery" link below: 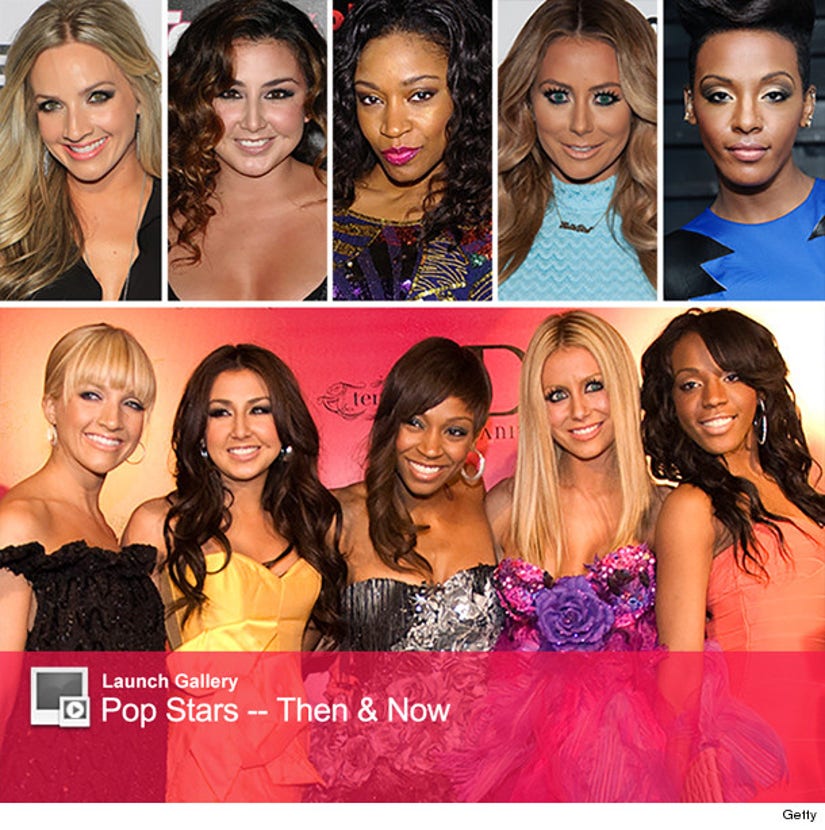