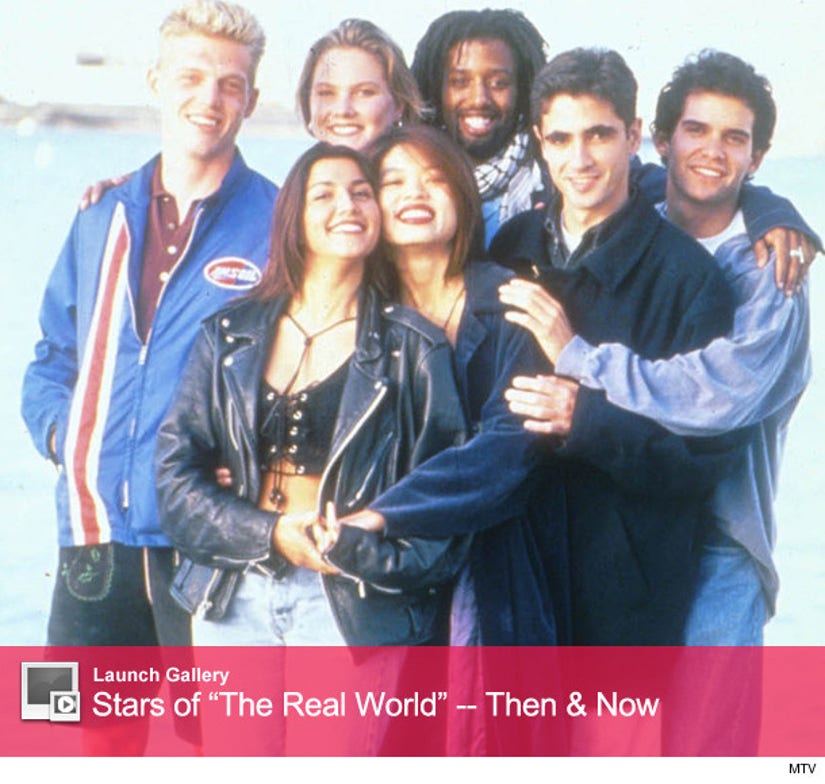 MTV's long-running reality show "The Real World" is going back to its roots for its 29th season -- retuning to the site of one of their best seasons ever: San Francisco.

Arriving in 2014, the new series will air exactly 20 years after the exploits of David "Puck" Rainey, Pedro Zamora, Judd Winick and the rest of the 1994 cast.

"San Francisco is the location of one of our most memorable seasons of 'The Real World,'" executive producer Jon Murray tells Variety. "The city has always been a great place for young people to explore who they are and what they want to do with their lives."

The original San Fran outing was so memorable thanks to Pedro, an AIDS activist who brought gay issues to the mainstream and even had a commitment ceremony during the show.

Puck, with his wild antics and on-camera battles with his housemates, also broke out as one of reality TV's first real "villains."

But what happened when the "seven strangers" went back to the "real" world?

Click the gallery above to find out what your favorite stars from the first 14 seasons of the MTV show above -- some of them may surprise you!