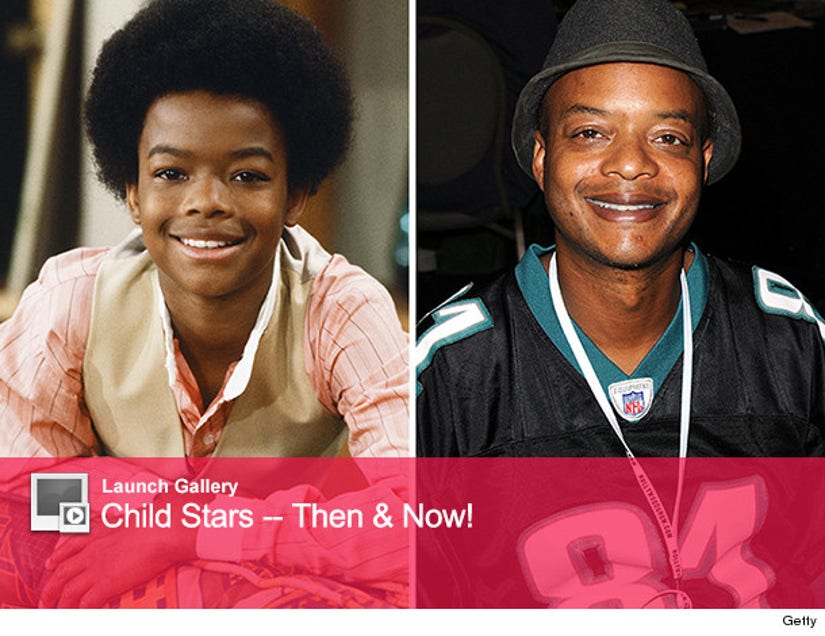 The cast of "Diff'rent Strokes" may have lived a life of luxury on screen, but many of them fell on hard times after the show.

Dana Plato, who played Kimberly Drummond, struggled with sobriety in her adult life and committed suicide in 1999 at age 34. Gary Coleman, who played Arnold Jackson, faced numerous health, financial and domestic issues. He died at the age of 42 from head injuries sustained in a fall. Even Conrad Bain, who portrayed patriarch Phillip Drummond, passed away earlier this year.

Of the TV family, only Todd Bridges is still alive, but his fate was almost the same as his costars. During his twenties, he battled a crack cocaine addiction which lead to legal issues when he was tried for attempted murder of a Los Angeles area drug dealer. Following multiple arrests, numerous rehab attempts, Todd confessed on the "The Oprah Winfrey Show" to pimping and drug dealing.

Now 48 years old and sober for 20 years, Todd talks about his struggles on "Oprah: Where Are They Now" airing Sunday, August 18 at 8pm/7pm CT. Listen as he talks about being sober:

He also talks about the powerful influence Conrad Bain, his on-screen father, had on his life:

To watch more of Todd's interview, tune in to OWN on Sunday night. And click on the "Launch Gallery" link above to see more child stars all grown up!