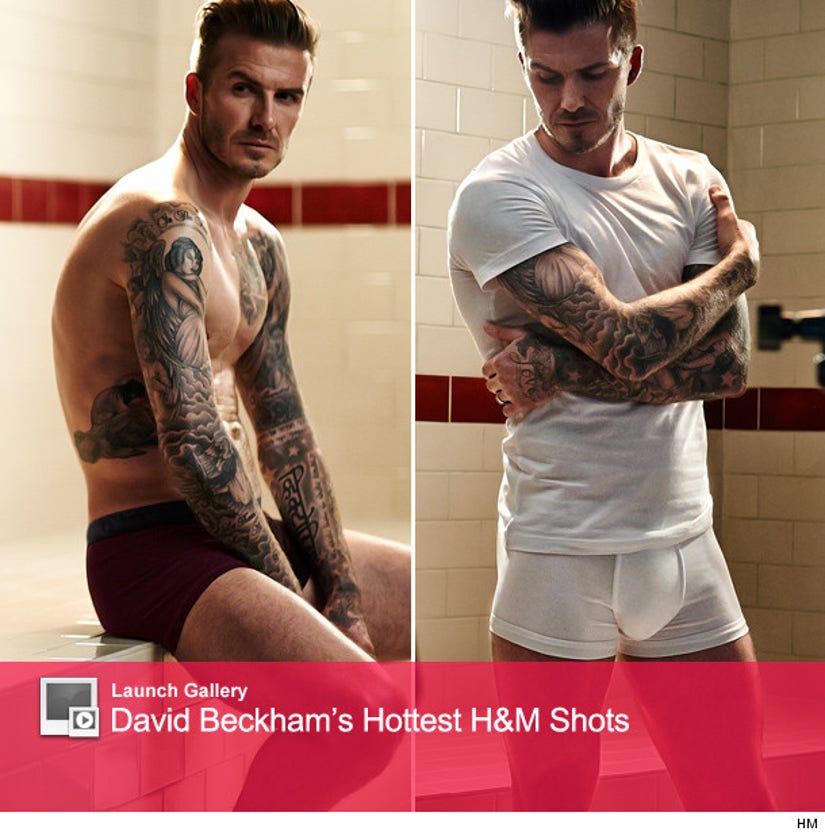 He may have retired from soccer, but thankfully David Beckham did not retire from stripping.

The sports stud gets down to his underwear yet again for a new H&M campaign -- putting his package on display in some boxer-briefs and little else while posing in a locker room.

This isn't the first time the 38-year-old dad has showed off his hot bod for the retailer ... and hopefully isn't the last either!

The photos released today are just teaser images for the Fall 2013 campaign, which will be released later this week.

Check out the four new photos and some of David's hottest shots for H&M in the past above. You won't be disappointed.