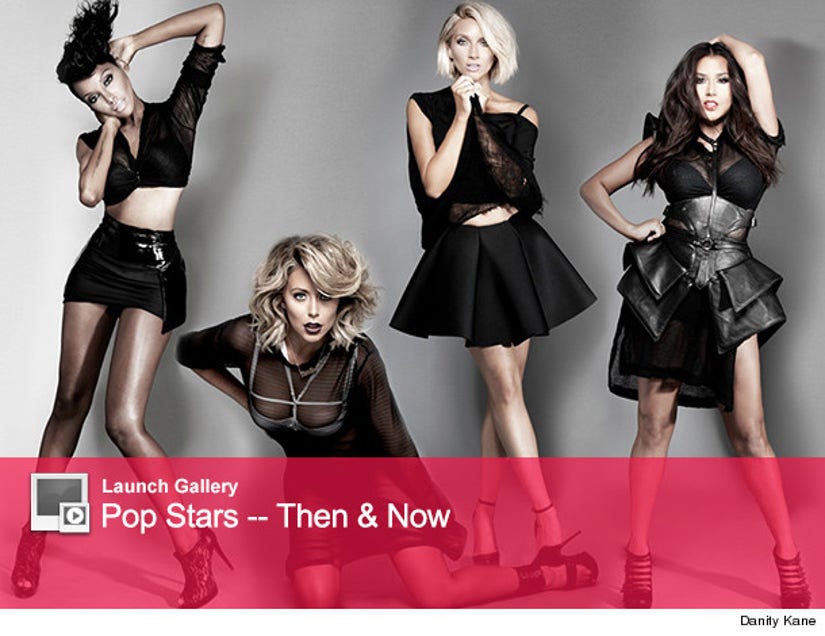 They went from "showstoppers" to being "damaged," but Danity Kane is back!

However, the quintet is now a quartet.

Aubrey O'Day, Aundrea Fimbres, Dawn Richard and Shannon Bex announced during tonight's MTV Movie Awards pre-broadcast that they will be releasing a new song, "Rage," soon. The song will be produced by the Stereotypes -- who also worked on "Damaged."

D. Woods will not be part of the line-up and they will have no affiliation with their former mentor Diddy,

Danity Kane isn't the only pop group who have staged a comeback minus a member. Boyz II Men and Backstreet Boys both lost singers, although Kevin Richardson returned for BSB's latest album.

Are you excited about the Danity Kane reunion? Tell toofab in the comments below!