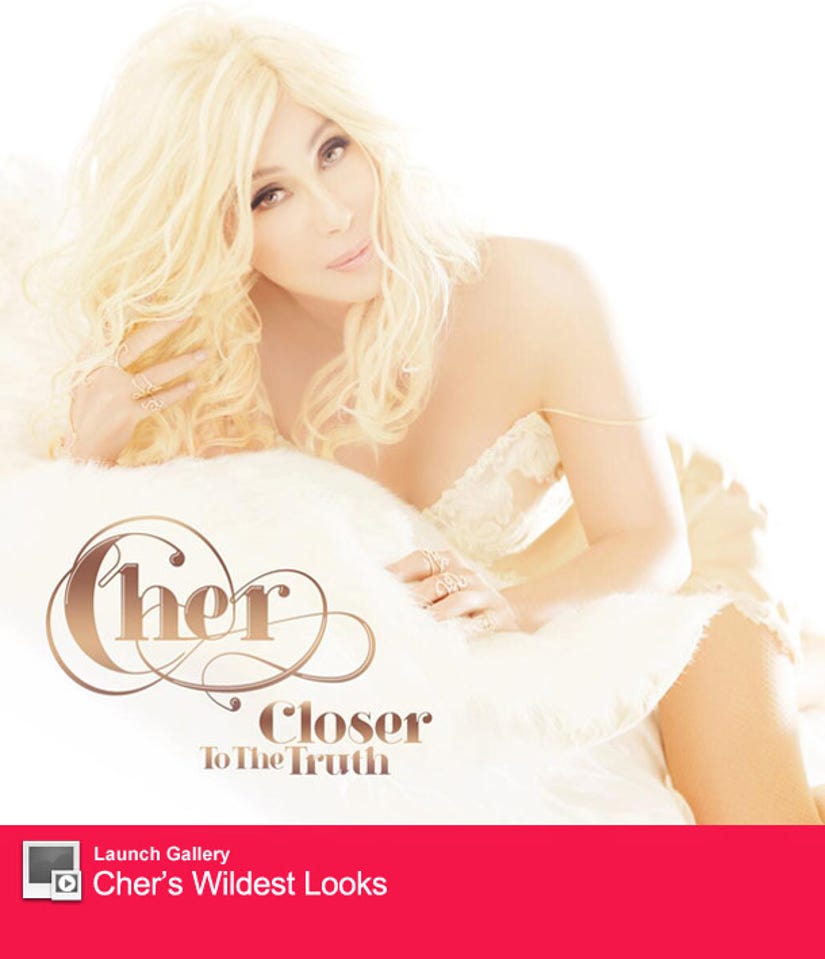 No, that's not a photo of Britney Spears or Christina Aguilera in their prime -- it's 67-year-old Cher.

Sporting one of Brit's "Circus" wigs, a neglige and a sultry smile, the singer looks more youthful than ever on the cover of her new album "Closer to the Truth."

But that photo itself is about as far from the truth as you can get!

Now, let's get one thing straight, Cher still looks AMAZING for 67 and her body is ridiculous. We're just saying she doesn't look like that. 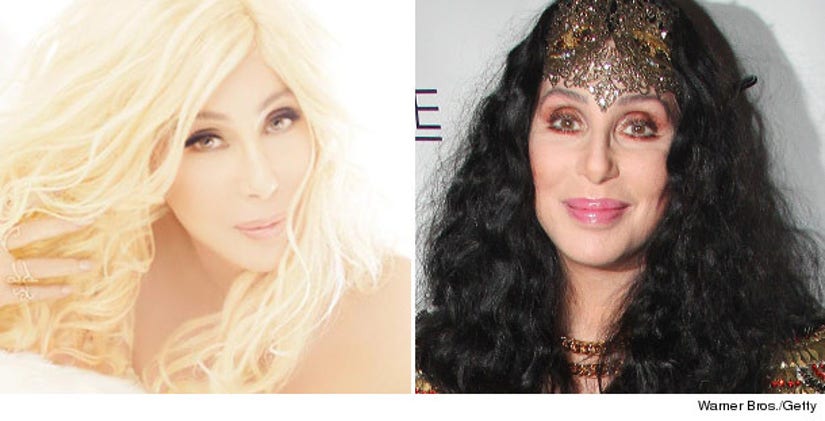 Fans took to Twitter after she unveiled the artwork, tweeting messages like "you look like Britney Spears," "Damn you got some photoshop there" and even drawing comparisons to Aguilera, her "Burlesque" costar.

What do you think of the artwork?