Christina Aguilera looks better than ever these days -- and is showing off her hot beach-ready bod in the new music video for "Let There Be Love."

It looks like the singer decided to release a video for the song as a "Thank you" to all the fans who were hoping it'd be a single from her poorly-received 2012 album "Lotus."

And, we gotta say, this is one of her best music videos yet.

X-Tina not only looks amazing in some of the swimsuits she's sporting, but she appears genuinely happy as we see shots of her going dancing with friends, hanging out with boyfriend Matt Rutler and watching her adorable son Max break down a couple moves on his own. 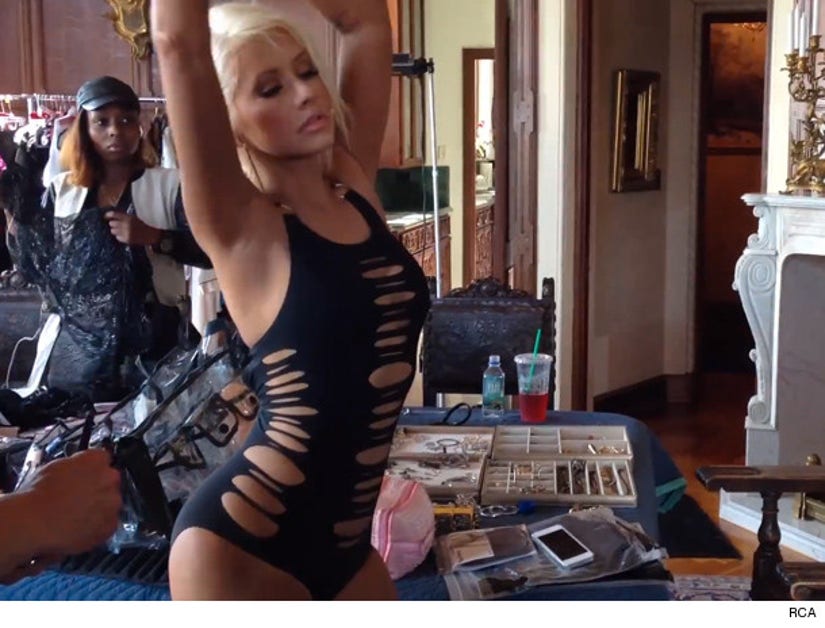 The video also carries a message of equality, with her fans and even Nicole Richie holding up signs about race and sexuality.

"Just thanking you guys so much for filling my life and my heart with so much love," Aguilera says at the beginning of the clip. "You continued throughout the years to stand by me, I appreciate all your support." 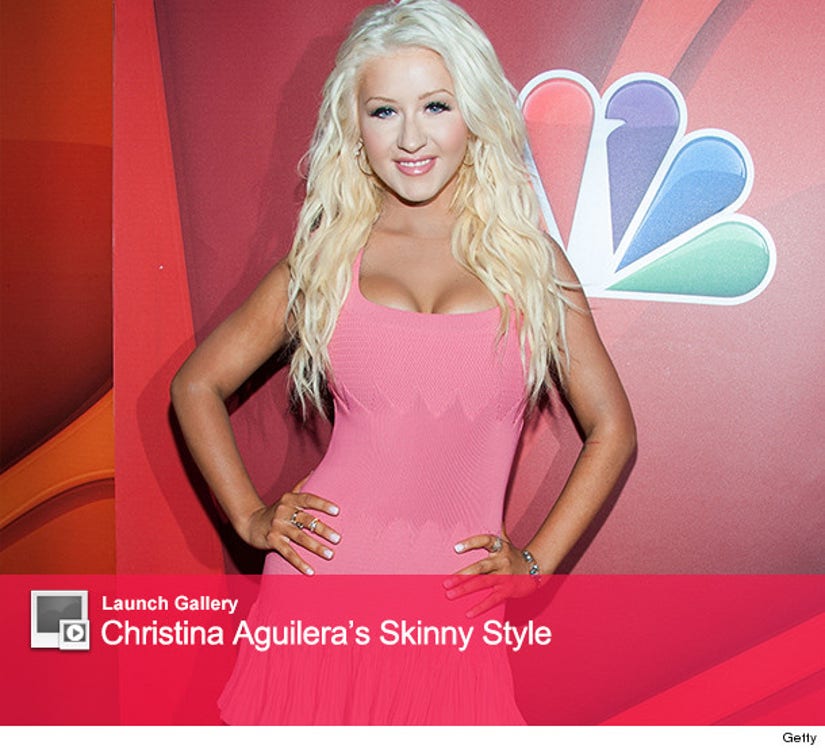