Apparently Kim Kardashian isn't the only Kardashian with a sex tape -- as Kris Jenner reveals she and husband Bruce Jenner once got it on in front of a camera too.

The not-entirely-shocking revelation was made in a preview clip for this Sunday's "Keeping Up with the Kardashians," as the entire family talks about "spicing" up their love lives ... in front of teens Kendall and Kylie Jenner.

Thankfully for all of humanity, Bruce says they "erased it immediately."

Khloe Kardashian is also seen saying "I'm feeling a little gooood about my man" in the new clip -- bad timing, considering all the turmoil she and Lamar Odom are going through right now.

After going off the grid for a few days, the two were working on their issues -- including his reported drug problems -- but earlier today he was arrested for DUI. 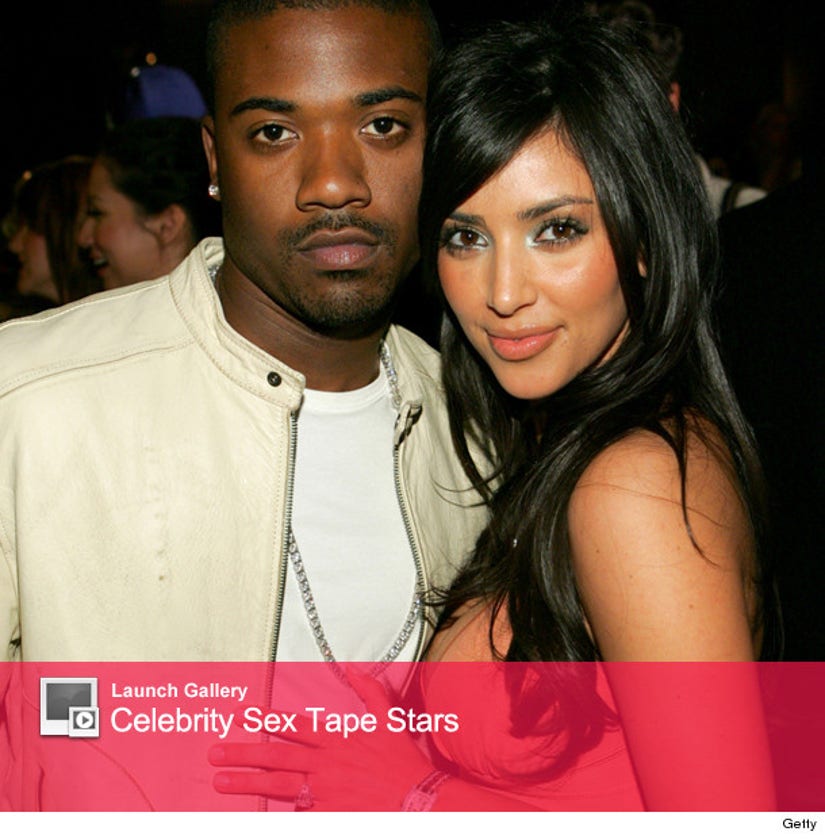