Dina Manzo was one of the original "Real Housewives of New Jersey," and departed the show in the middle of Season 2.

She's the younger sister of cast member Caroline Manzo, and was married to Caroline's husband's brother Tommy (they separated in October 2012).

Caroline and Dina no longer speak, but Dina is still friends with Teresa Giudice, even appearing at Teresa's Fabellini party last season.

"Oprah: Where Are They Now" caught up with the former housewife, where Dina revealed what prompted her to leave, including Teresa's now-infamous table flip.

Of course, Dina's departure wasn't the only change on "RHONJ." Several castmembers looks have transformed over the show's five seasons. Click on the "Launch Gallery" below to see all of their cosmetic surgery confessions: 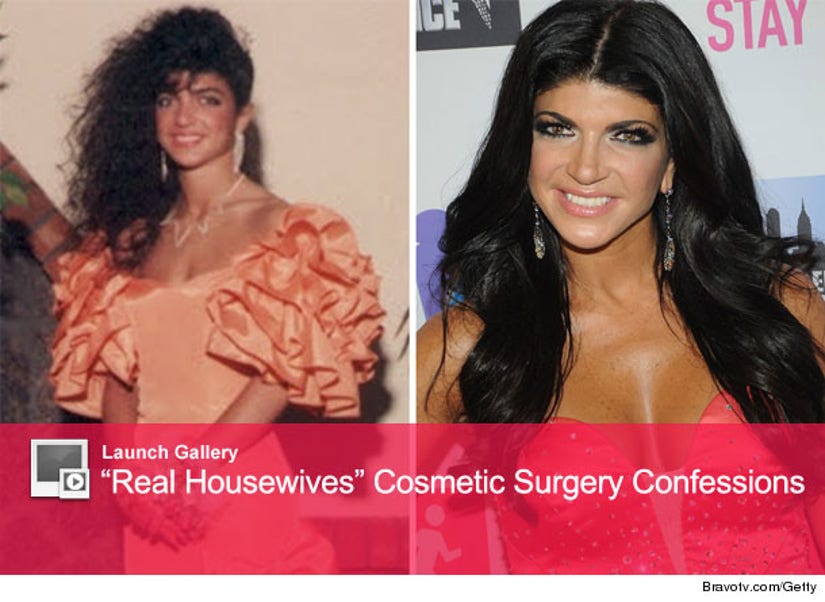