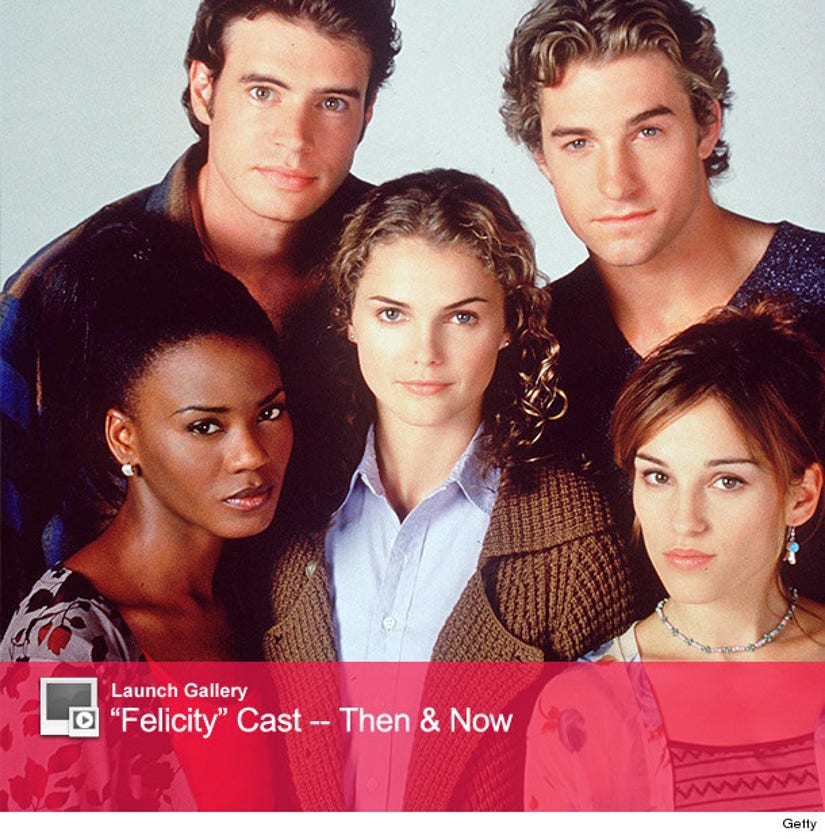 In 1998, Scott Speedman's good looks made Keri Russell's "Felicity" want to follow him to college -- but how has he held up since?

Since starring on the WB show, Speedman's been a busy boy -- starring in the first two "Underworld" movies, "The Strangers," "The Vow" and the short-lived drama "Last Resort."

Speedman, who turns 38 today, was most recently cast in a Ryan Murphy pilot for HBO, where he'd play a sexually adventurous sports agent. We hope this one gets picked up for a full series!

What happened to the rest of the show's cast since it went off the air in 2002? Check out the gallery above to find out -- and see what they all look like now!