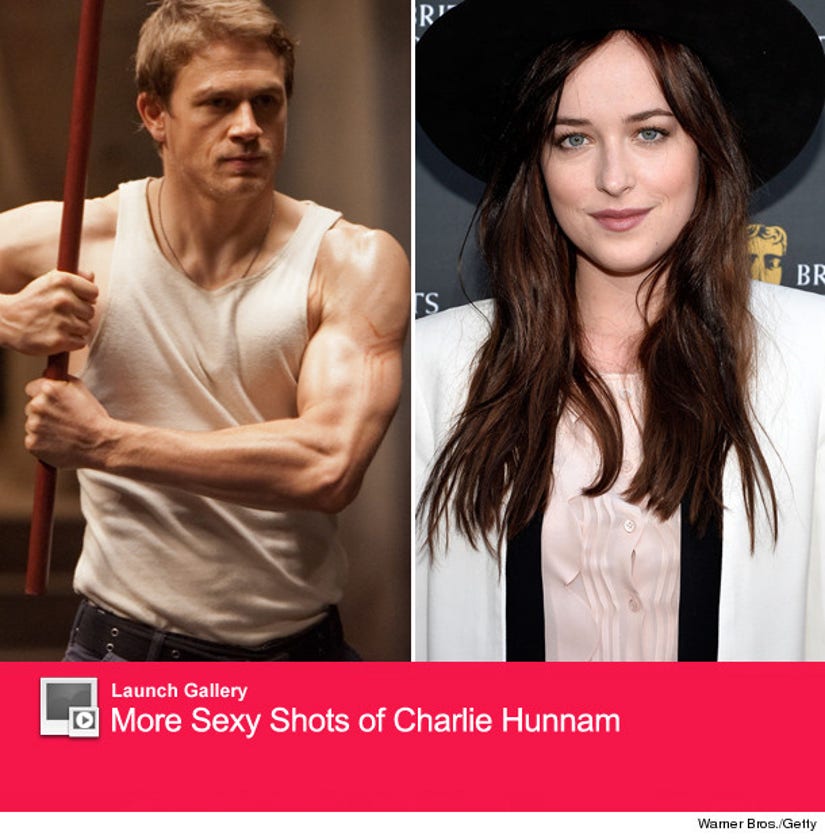 The "Fifty Shades of Grey" casting caused an Internet firestorm on Monday -- with fans labeling stars Charlie Hunnam and Dakota Johnson "ugly," "too old" and "disappointing."

Well, the people behind the film heard you loud and clear and are defending the two actors they picked to front the S&M franchise.

Book writer E.L. James and producers Dana Brunetti and Michael De Luca all took to Twitter to speak out against the backlash.

To all the supporters, lovers and haters - thank you so much for the passion that you have for this project. You all rock. All of you. ♡

There is a lot that goes into casting that isn't just looks. Talent, availability, their desire to do it, chemistry with other actor, etc.

So if your favorite wasn't cast, then it is most likely due to something on that list. Keep that in mind while hating and keep perspective.

As for De Luca, he tweeted that the duo's auditions were "stunning" and said they have "incredible chemistry."

And while there were a ton of negative fan tweets, there were also quite a few positive ones -- but none more proud than the one from Dakota's mom, actress Melanie Griffith.

My beautiful child Dakota has been chosen to play Anna Steele in 50 Shades!!! Look out world! Here she comes!!! #proudmama

Are you still on the fence about the casting or has it settled in a bit more 24 hours later?