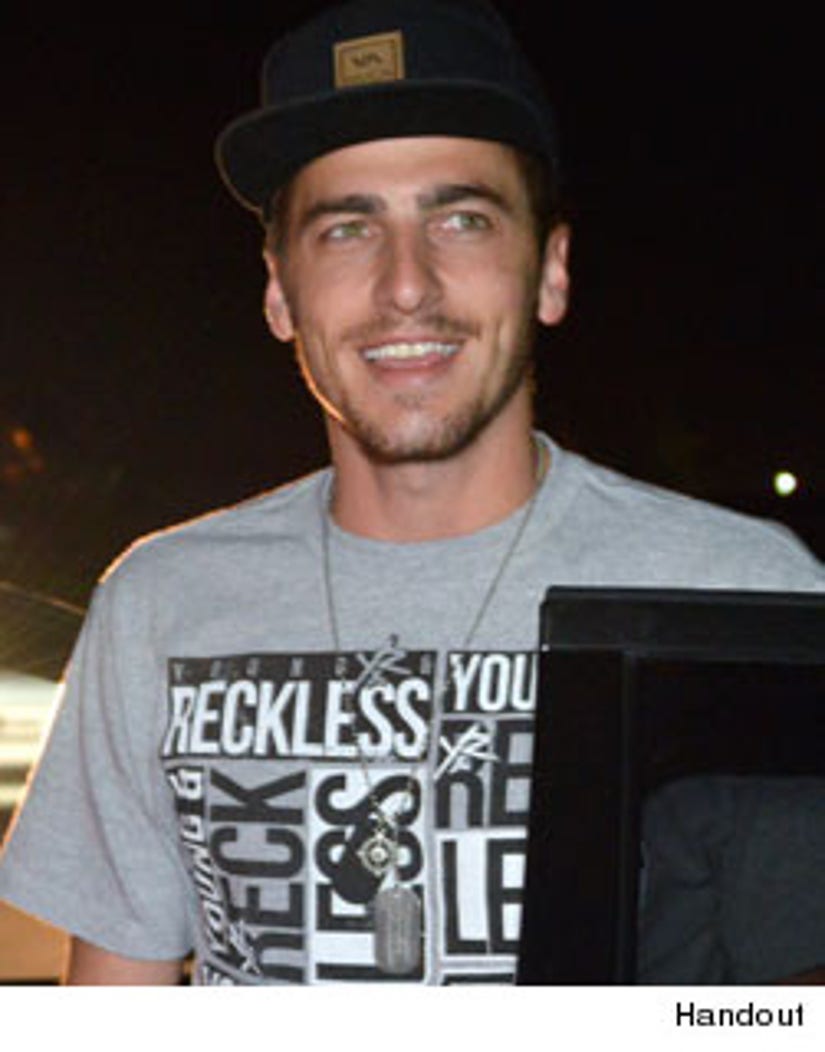 The 22-year-old pop star returned from last week's 2013 MTV Video Music Awards and "One Direction: This Is Us" premiere in New York City in grand style.

Awaiting Kendall after his private flight at Burbank Airport in Los Angeles were his three new rides -- a black Bentley, a white Maserati and a black Rolls Royce. Kendall got all the cars about a month ago after landing a new endorsement deal.

Kendall's back in L.A. to work on music for Heffron Drive, his rock band.

Between his two bands, the show and his other deals, Kendall's definitely keeping busy ... and it's paying off.

Check out all the photos by clicking the "Launch Gallery" link below! 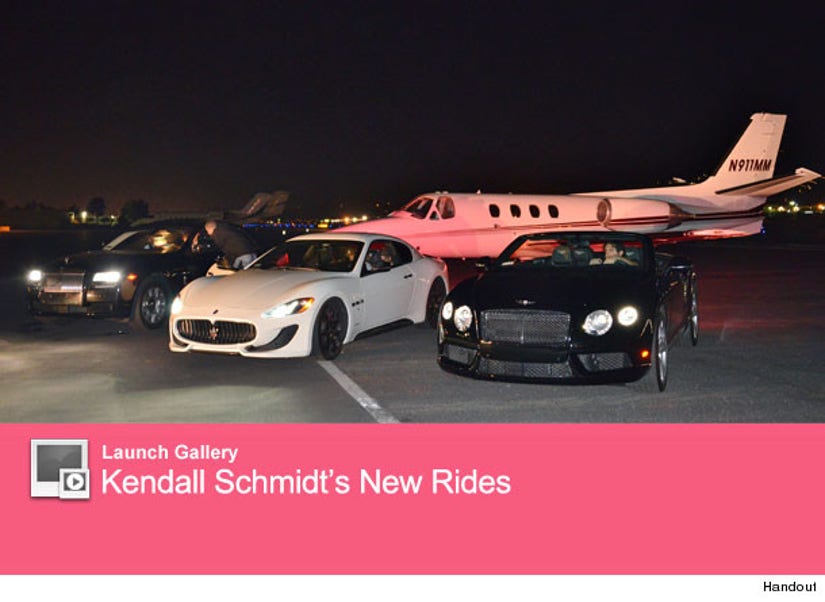