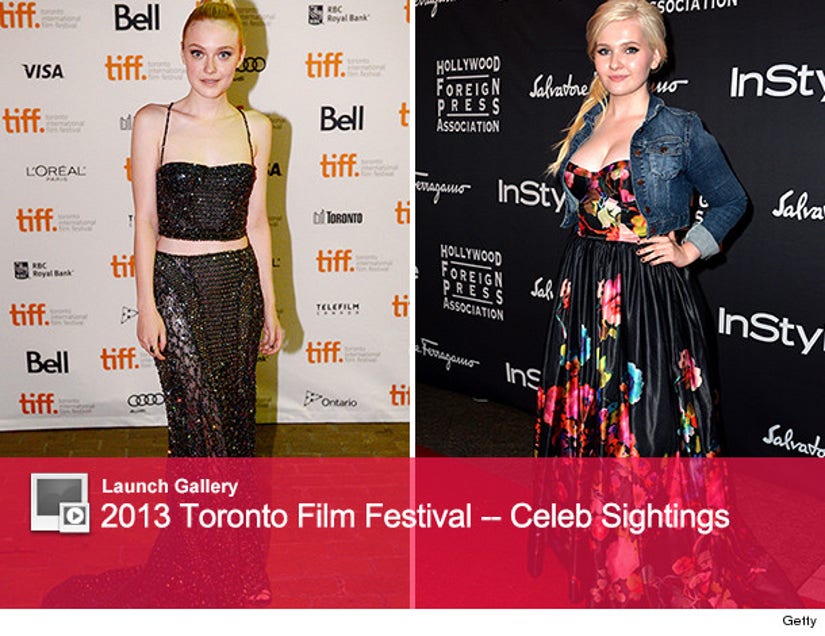 Young Hollywood is growing up!

Former child stars Dakota Fanning and Abigail Breslin both proved they're getting older at the Toronto International Film Festival in Canada.

Fanning, now 19 and dating a 32-year-old, flaunted her midriff in a sexy black two-piece gown at the premiere of "Night Moves" on September 8.

And Breslin, 17, sported a revealing look as well at the premiere of "August: Osage County" -- which is getting rave reviews from critics. 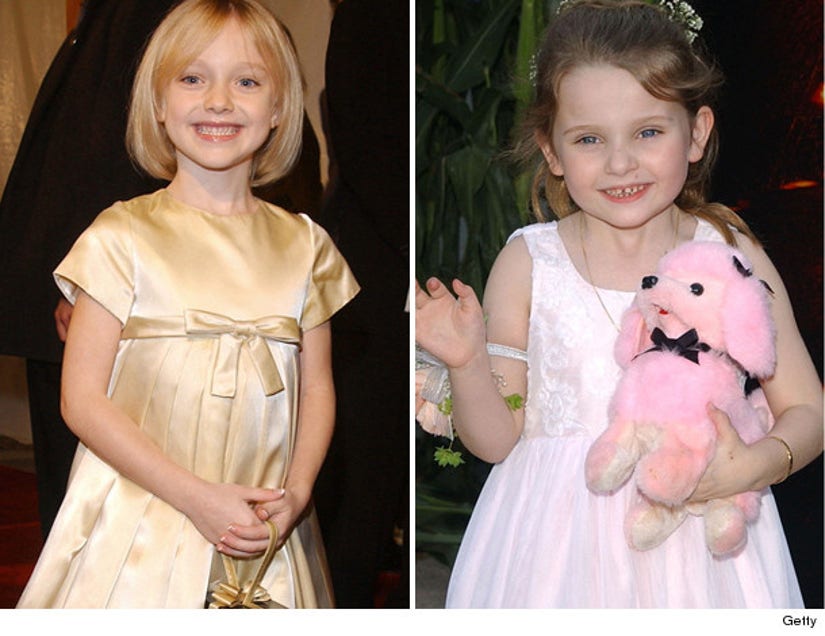 Yep, we're all getting older.

Check out the gallery above to see even more TIFF -- including candid shots of Sandra Bullock, Zac Efron, Reese Witherspoon, Nicole Kidman, Matthew McConaughey, Taylor Swift and many more!