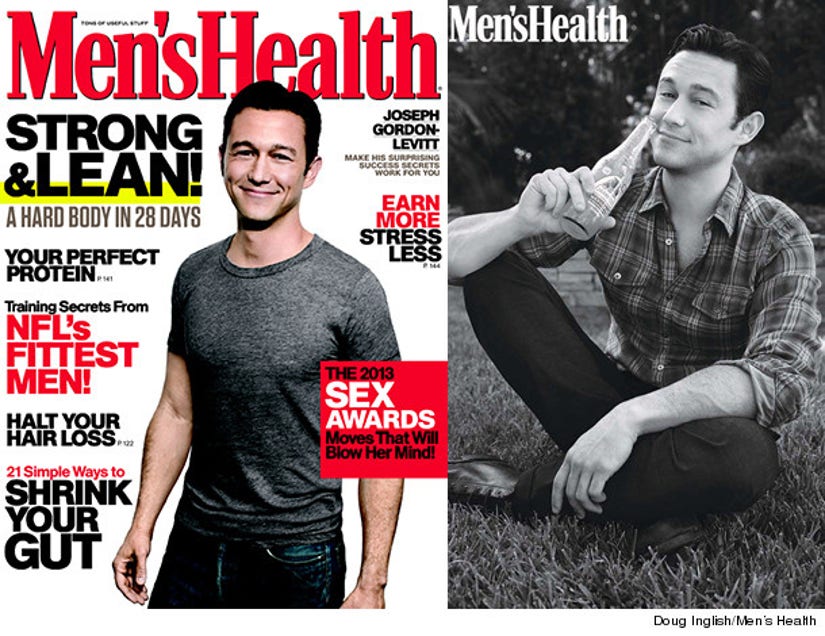 The actor covers the October issue of Men's Health, where he also opens up about bulking up for his latest role.

Joseph stars in, directed and wrote "Don Jon" -- so it makes sense why he has a few things in common with the title character.

But there was one thing he had to change for the role: His weight.

"I was big, but I wasn't healthy," he says about packing on muscle. "The feeling I'll have after playing basketball with friends for a few hours versus going to the gym and staring at myself for a few hours is the difference between exhilaration and hell. One's blissful, the other is sore, self-doubting, and lonely." 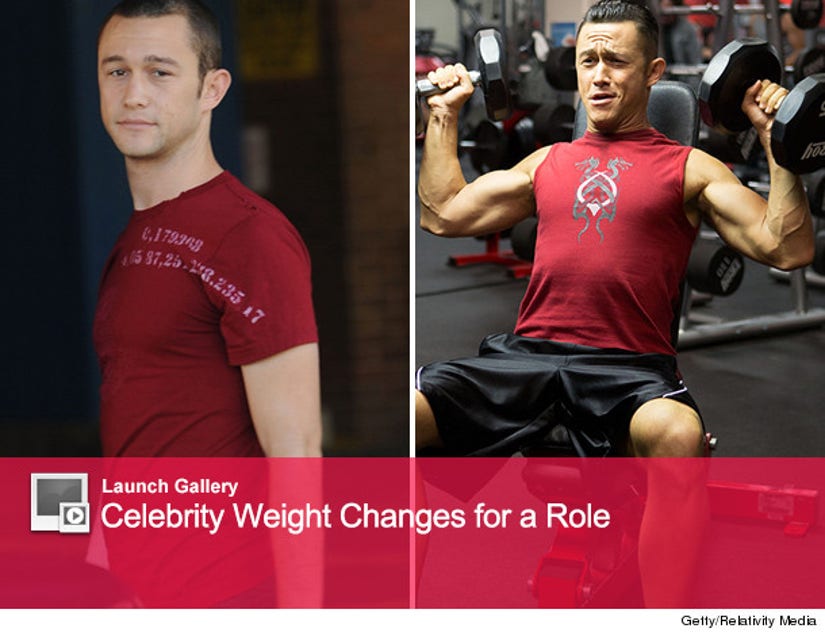 "I'm aware that it can be hateful toward women. It can be addictive. It can get ugly," he adds. "But it's only damaging if you allow it to be."

And like his character, Levitt has a soft spot for his costar.

"I didn't know Scarlett, but I spent more than a year with the image of her in my head playing this character. She couldn't not do this," he reveals.

But for the "10 Thing I Hate About You" actor (yeah, that was him!), beauty is more than meets the eye. It's an attitude.

"Look, Scarlett is a gorgeous, gorgeous woman, but if you just compare purely physical features, plenty of girls are just as gorgeous. But she creates this extra something. It's in her walk, her eye contact. The total package is just off the charts," he tells the mag.

So what makes the A-list actor the most content? "I'm happiest when I'm working my ass off on something I give a sh-t about," he says.

We're so excited to see his new flick "Don Jon" -- are you? Sound off below and click "Launch Gallery" above to see more stars who've changed their weight for a role!

For Joseph's full interview with the mag make sure to check out the October issue of Men's Health on stands now, and take a look at the trailer below.