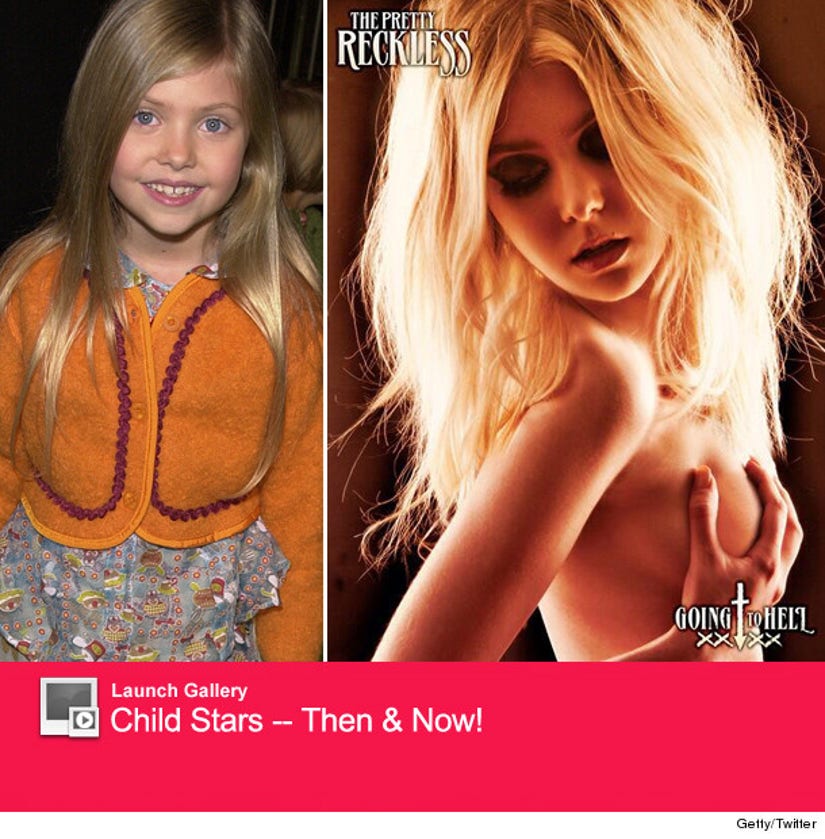 The former "Gossip Girl" star and current singer for The Pretty Reckless just revealed a brand new promo poster for her band -- and she's nekkid.

Wearing nothing more than her signature raccoon eye makeup, the 20-year-old goes topless to promote upcoming single "Going to Hell."

And we were just starting to think the rocker would be changing up her goth look, after she was seen at New York Fashion Week with TV mom Kelly Rutherford sporting a much fresher face. 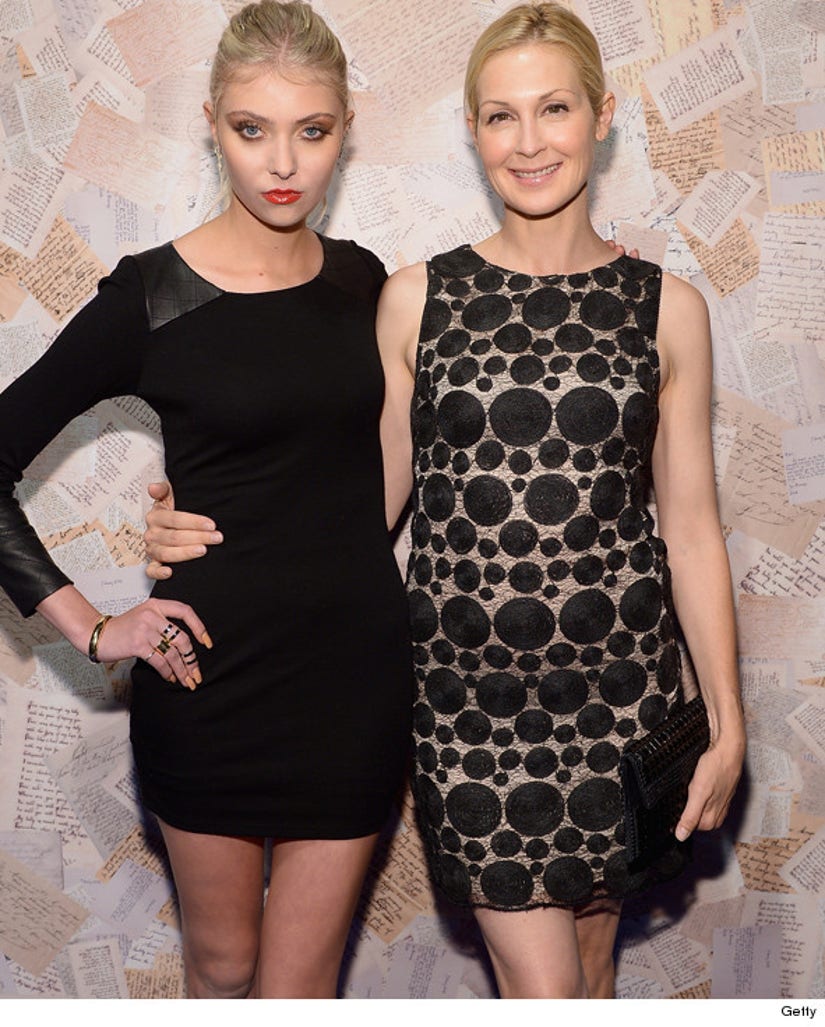 Which look do you prefer? Sound off below!

And see how more former child stars have aged in the gallery above.