All eyes were on Britney Spears this morning as she talked about her upcoming Las Vegas show -- but first, she opened up about her split from Jason Trawick.

During an interview with "Good Morning America," the singer revealed that her high-profile breakup led to some of the songs on her upcoming album. She also mentioned Justin Timberlake during a quick, rapid fire question and answer.

Check out the clip above. The saddest part: Brit doesn't remember her "Oops! ... I Did It Again" dance!

As for her "Piece of Me" show at Planet Hollywood, Spears says she's mentally prepared -- saying "I'm definitely ready" for the demanding hours.

She also revealed that her son Preston "will probably" pop up on stage during her two year, 50-show-a-year residency, which kicks off December 27.

To compare, ticket prices to Celine Dion's show at Caesars Palace range from $50-$250.

No stranger to VMA controversy, Britney also talked about Miley Cyrus' revealing performance, saying "She's doing her thing. She's being herself, so I give props to her."

Britney's new album, which still doesn't have a name, will be released December 3.

Tickets are already on-sale over at Ticketmaster -- will you be seeing Spears in Sin City? 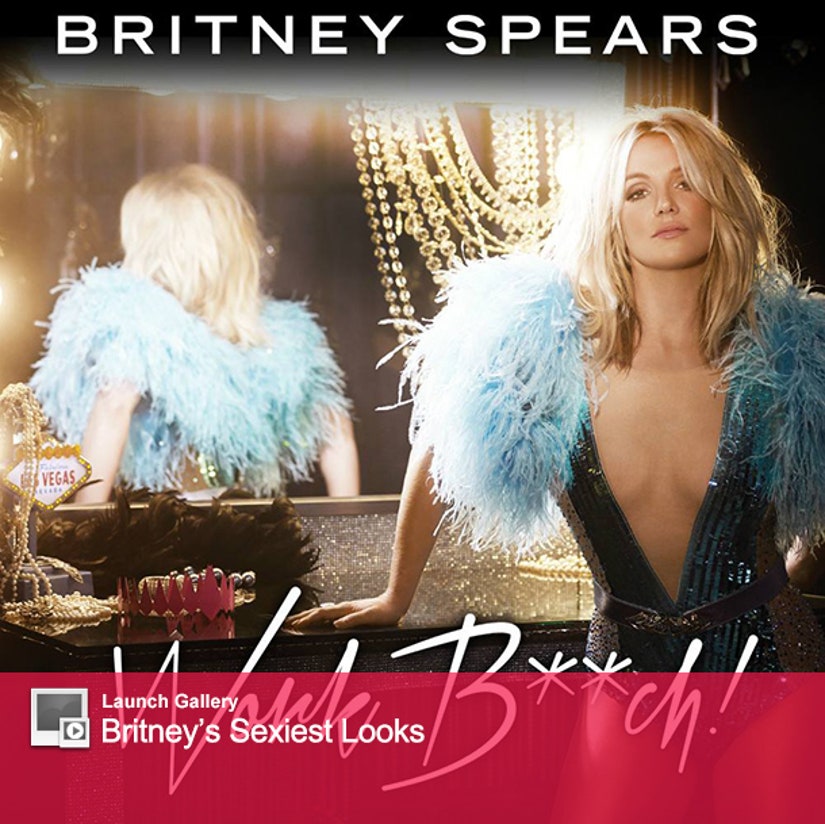