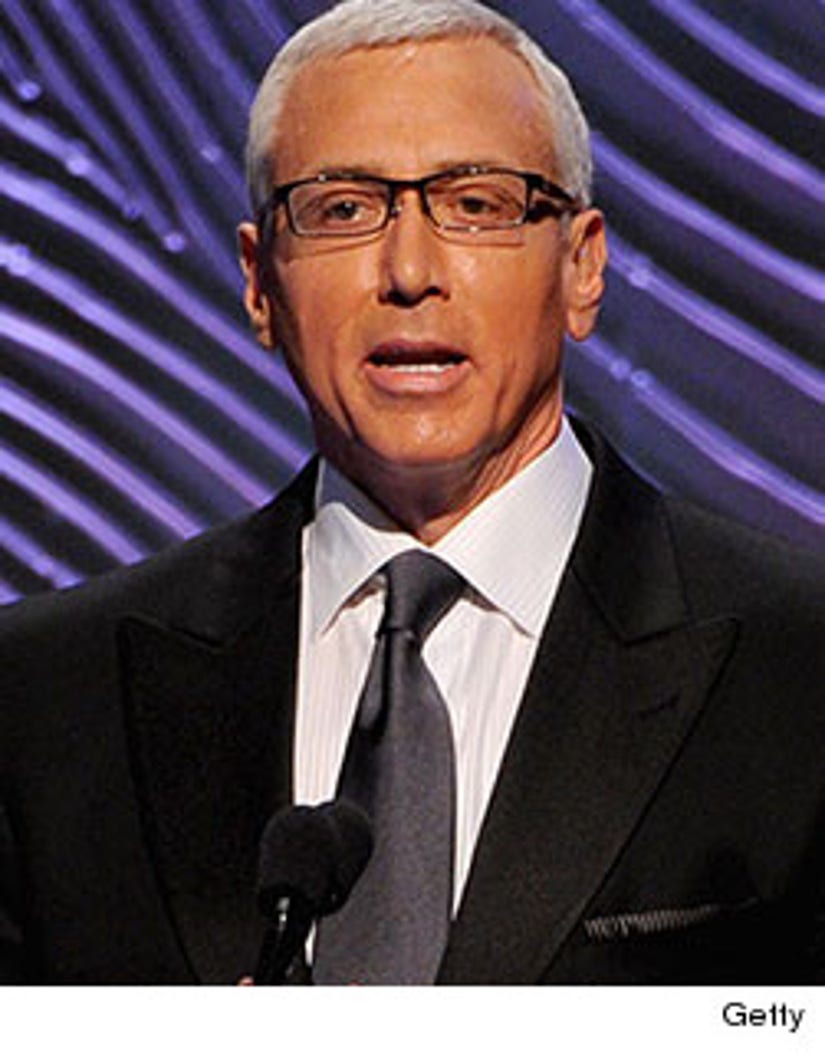 Dr. Drew Pinsky has had to take a break from treating stars to treat himself.

About two years ago, the "Celebrity Rehab" therapist was returning home from a vacation in the Caribbean when he fell violently ill.

Dr. Drew was feeling so sick, that he had to go to the hospital where he was diagnosed with an elevated PSA (trouble with his prostate).

After for being treated for prostatitis, Pinsky still hadn't fully recovered -- that was when he decided to get a biopsy.

"Lo and behold, I have cancer," Dr. Drew tells People magazine. "I was doing 'Lifechangers' – a daytime show on The CW – and my 'HLN' show was going. My wife and I had this great relationship, very active sexually. This could screw everything up. It was a terrible feeling."

The TV personality underwent surgery last July to remove his prostate -- he didn't tell anyone except for his family and closest friends, and even returned to work just 10 days later.

Today, Dr. Drew is cancer-free and feeling better than ever.

"The erectile function is normal, sex drive is normal, bladder works normally. And I don't have to worry about prostate cancer," he tells the mag.

"We're all bad as males. I convinced myself I could do my own primary care," he admits. "These are very complicated issues. The message I want to give out is that this is still an art. So much of the good outcome for me was the result of people following their intuition, including my wife."

Dr. Drew was very lucky -- even though his sickness wasn't directly related to his cancer diagnosis, the severity of it was.

As a doctor, the 55-year-old wants to share his story with people so that everyone can take the right precautions when it comes to their health and mental well-being.

What do you think of Dr. Drew's Story? Tell toofab in the comment section below!