Before her talk show, SkinnyGirl and "The Real Housewives of New York," Bethenny Frankel was just another person trying to land a job.

Back in 2005, Bethenny competed on the short-lived "The Apprentice: Martha Stewart." She finished as runner-up after Martha Stewart "fired" her during the finale.

Of course, Bethenny would go onto become a reality TV star, million-dollar mogul and host her own show. But she's never really gotten over her firing, and asked Martha point blank why she didn't get hired. See what the domestic diva said in response:

Only Martha Stewart could call Bethenny "not so likeable" and "a pest" without getting a biting response.

The 42-year-old has definitely come a long way since "The Apprentice," and so have her looks. Check out what she looked like back in 2005, and now! Plus see more "Real Housewives" cosmetic surgery before and after photos in the gallery below: 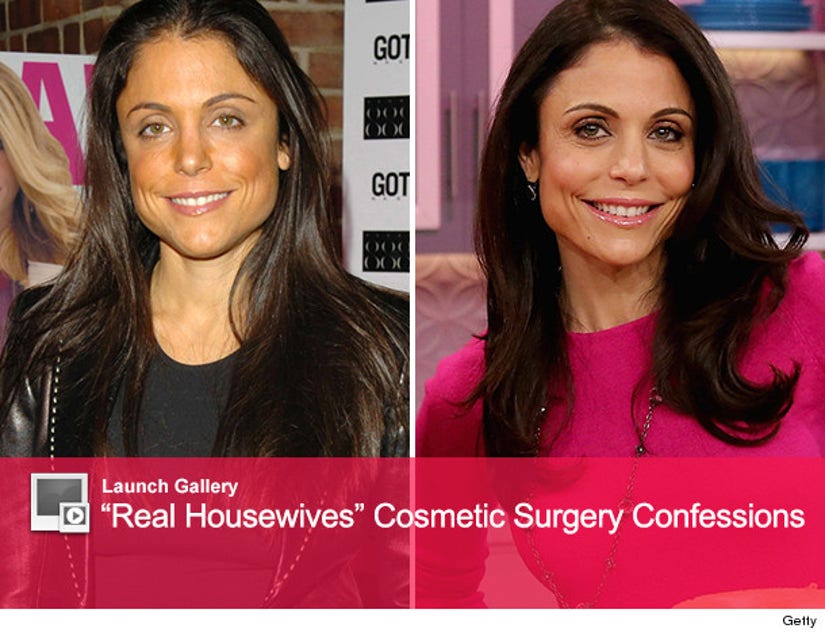 You can catch Martha talk about marriage, one-night stands, and more on "Bethenny" on Monday, September 30.