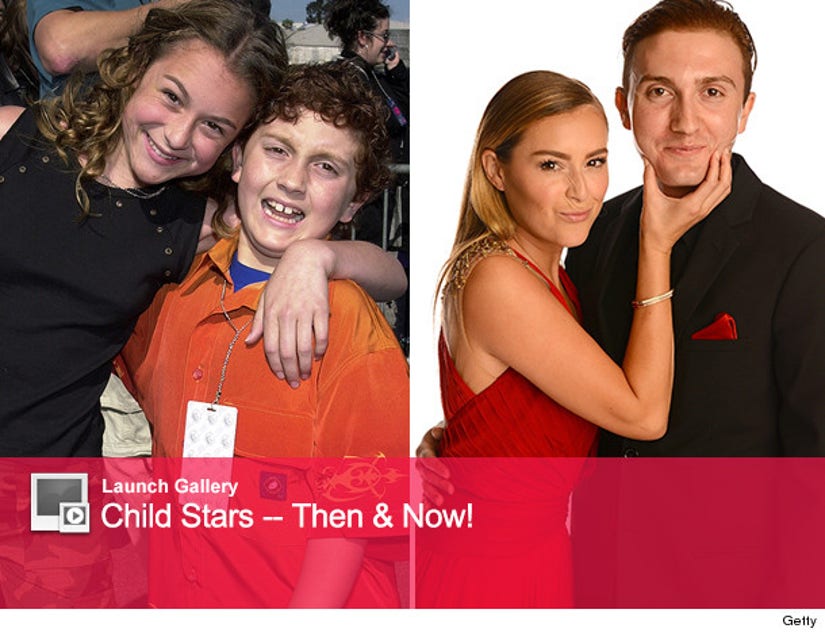 Sporting a gorgeous (and very revealing) red dress, 25-year-old Vega looked great at the event, where she showed off some cleavage and her brand new engagement ring. 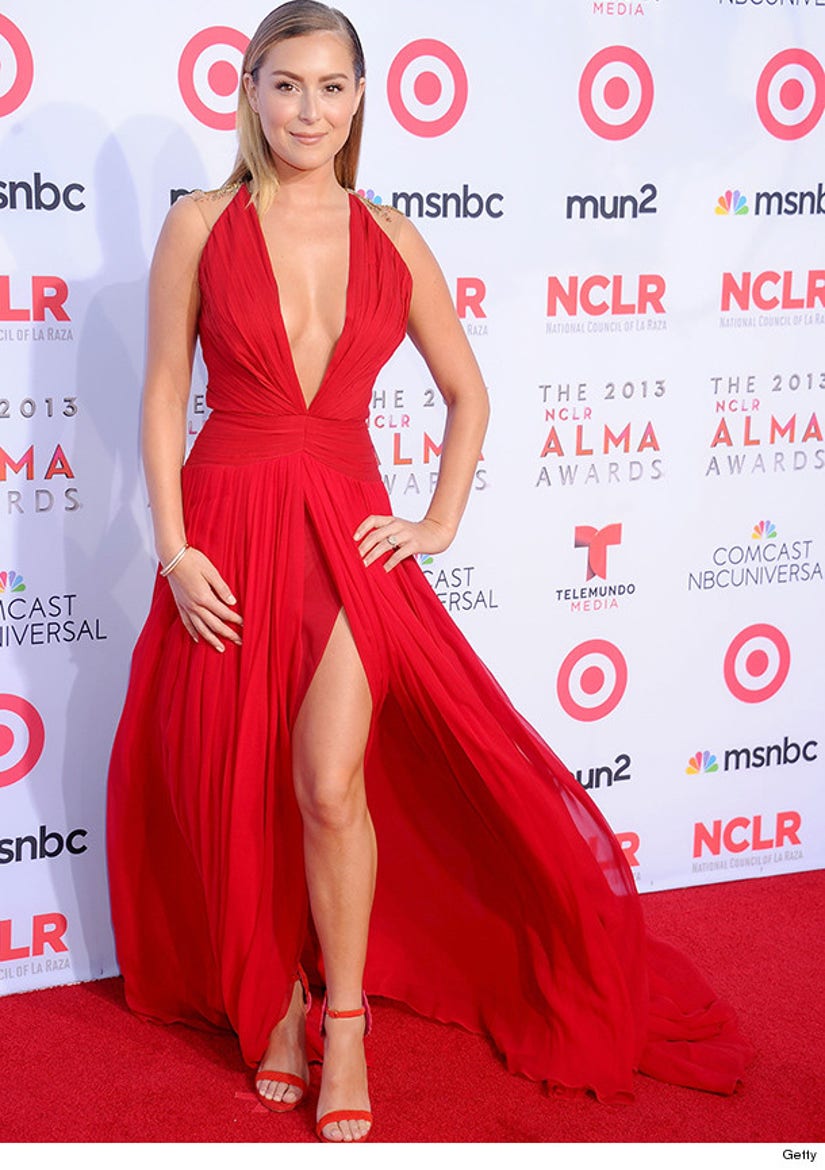 The actress, who was married to Sean Covel from 2010-2012, just got engaged to Big Time Rush star Carlos Pena Jr.

Both Alexa and Daryl have continued working with Robert Rodriguez after their "Spy Kids" years. Sabara, 21, appeared in "Machete" in 2010 while Vega will star in the sequel, "Machete Kills."

Great to see they're still working after starting as child stars.

See how some other kid actors have aged through the years in the gallery above!