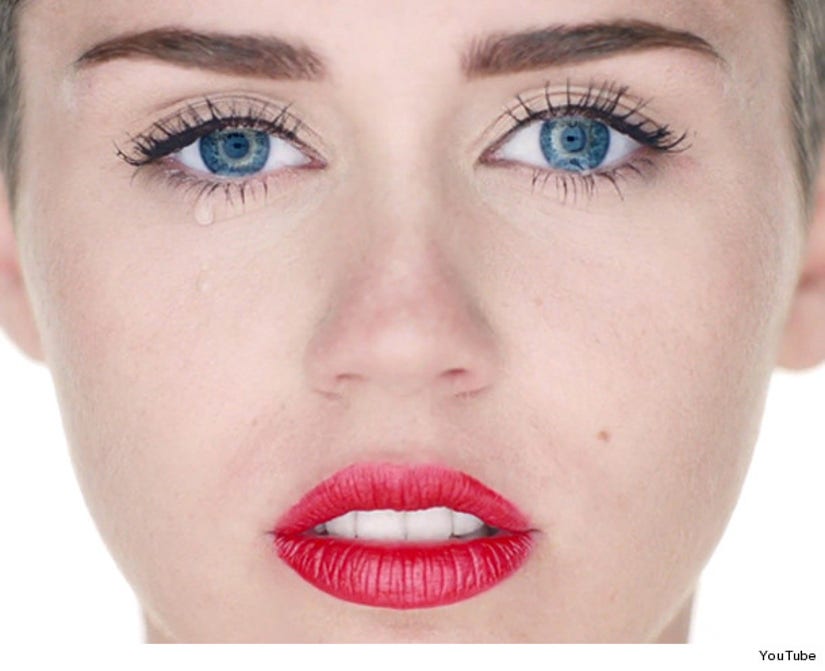 UPDATE: Miley just responded to Sinead's blog -- comparing her to Amanda Bynes, who is currently at a rehab facility after undergoing psychiatric treatment.

"Before Amanda Bynes.... There was...." Miley posted on Twitter along with a photo of tweets from a account once linked to O'Connor, where she mentions "urgently" needing a psychiatrist to get her "back on meds."

Sinead originally made those comments in January 2012 and now no longer sends messages from that account.

Sinead O'Connor has a lot of feelings about Miley Cyrus.

The 46-year-old singer just posted an open letter to the twerk-obsessed 20 year old on her blog -- warning her of the dangers of being "prostituted" in the music business.

Cyrus recently told Rolling Stone that her "Wrecking Ball" video is a "modern" version of Sinead's famous "Nothing Compares 2 U" clip (Watch below). "I wanted it to be tough but really pretty -- that's what Sinéad did with her hair and everything."

But Sinead wants nothing to do with the comparison.

"I am extremely concerned for you that those around you have led you to believe, or encouraged you in your own belief, that it is in any way 'cool' to be naked and licking sledgehammers in your videos," she writes in her 1,000+ word rant. 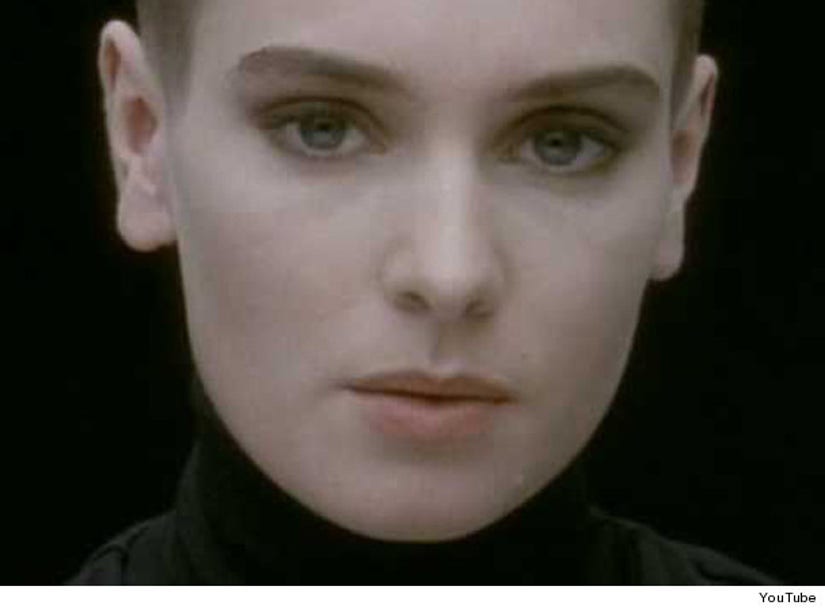 "You also said in Rolling Stone that your look is based on mine. The look I chose, I chose on purpose at a time when my record company were encouraging me to do what you have done," she says. "I felt I would rather be judged on my talent and not my looks. I am happy that I made that choice."

And she didn't stop there.

"The music business doesn't give a s**t about you, or any of us. They will prostitute you for all you are worth, and cleverly make you think its what YOU wanted," she continues. "And when you end up in rehab as a result of being prostituted, 'they' will be sunning themselves on their yachts in Antigua, which they bought by selling your body and you will find yourself very alone."

Though it may sound like O'Connor is slamming Cyrus, she's also a fan.

"As for the shedding of the Hannah Montana image.. whoever is telling you getting naked is the way to do that does absolutely NOT respect your talent, or you as a young lady," she adds. "Your records are good enough for you not to need any shedding of Hannah Montana. She's waaaaaaay gone by now.. Not because you got naked but because you make great records."

While Sinead has been known for doing and saying some really crazy things in recent years, we think she may have a point or two here.

What do you think? Check out Miley and Sinead's videos below and compare.