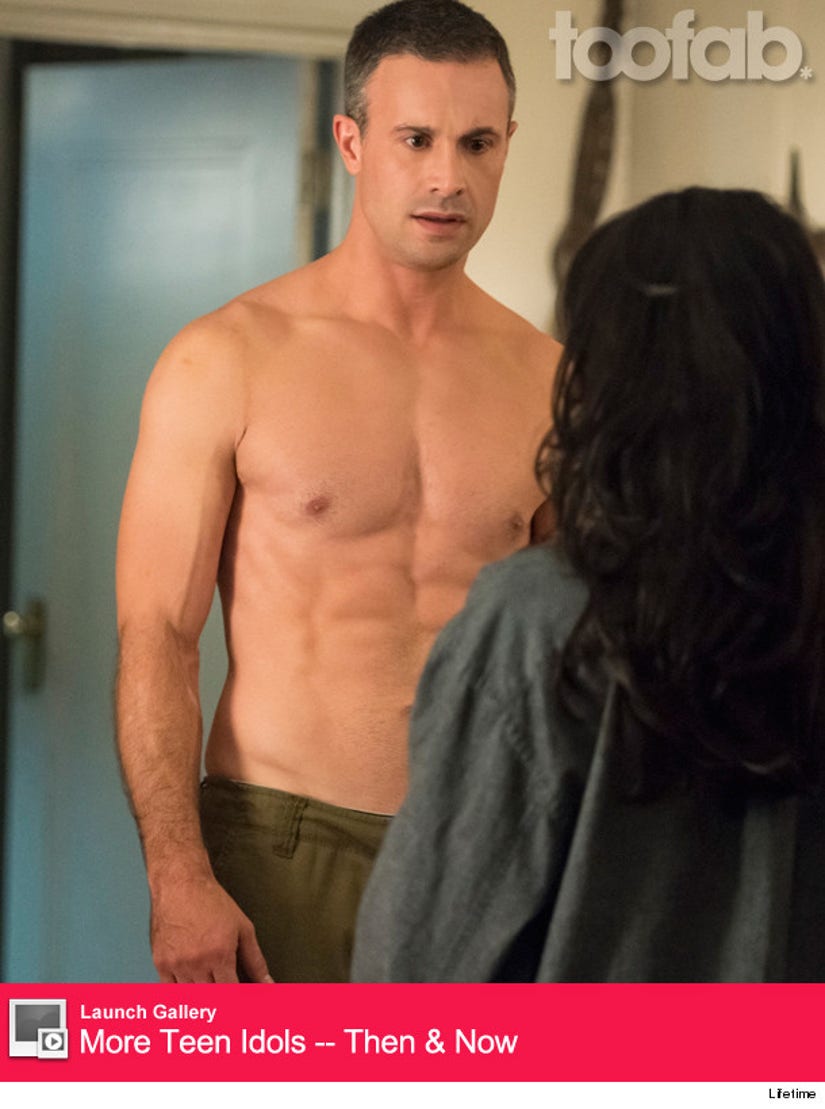 We haven't seen much of Freddie Prinze Jr. lately -- but, if this photo is any indication, we'd sure like to see more!

toofab has an exclusive first look at the former "I Know What You Did Last Summer" star's return to the limelight on Lifetime's bewitching new show, "Witches of East End."

Sporting some grey hair and a very buff bod, the 37-year-old looks hotter than ever. His real life wife, Sarah Michelle Gellar, is a lucky lady! 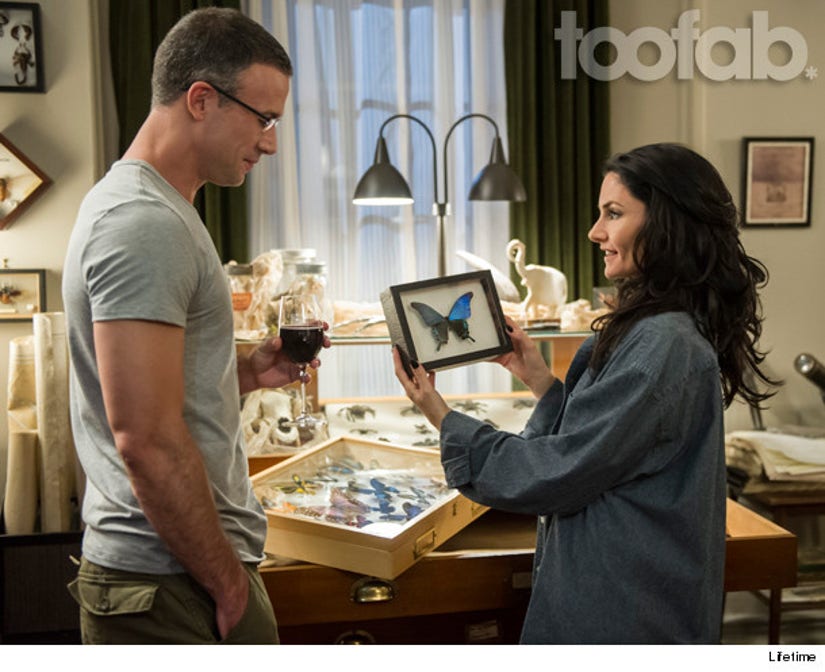 Prinze Jr. will reportedly play Leo Wingate, an entomologist who falls for the shapeshifting Wendy Beauchamp (played by his "Freddie" costar Madchen Amick). According to EW, he begins to wonder whether Wendy is more interested in his body or his bugs.

And Freddie's in some attractive company.

The new supernatural soap stars eye candy like Jenna Dewan-Tatum, Rachel Boston, Eric Winter, Jason George and Daniel DiTomasso -- who all look better than most, in as little clothing as possible. 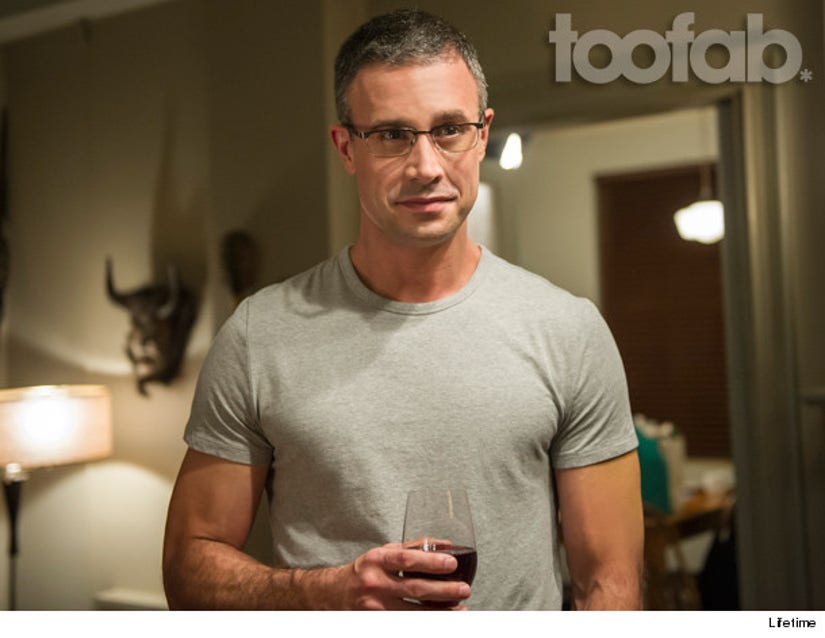