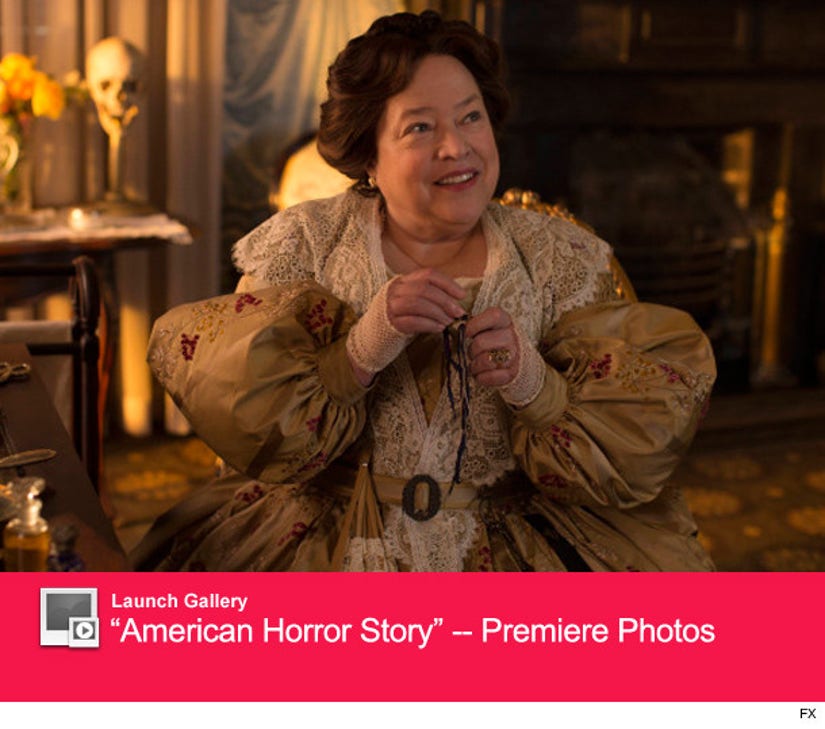 Anyone who's seen "American Horror Story" before knows the show likes to blend real life terror with tales of fiction.

And this season is no exception.

Last night, fans of the series were appalled by Kathy Bates' character Madame LaLaurie -- and with very good reason.

For a show filled with heinous criminals, slave-torturer LaLaurie is one of the worst. But she's no creation from creator Ryan Murphy's twisted mind -- she's the real deal! 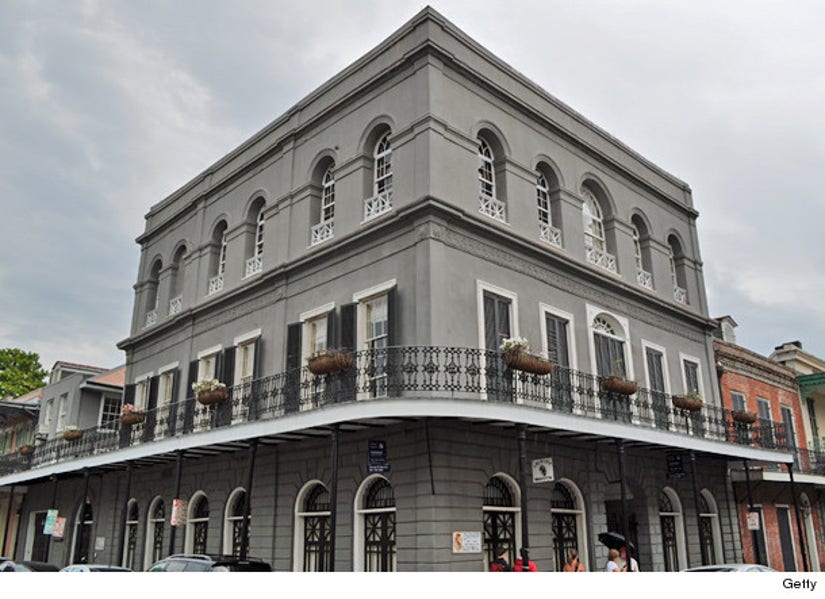 The Madame's exploits were discovered in 1834, when a fire broke out in her home.

According to local legend, the blaze began during one of Delphine's famous parties. When party goers reported screams coming from upstairs, firemen broke down the door.

What they saw was very similar to the atrocities in the attic last night, a torture chamber full of chained-up slaves.

Bates says did some research of her own on Delphine, talking to a local Deputy Sheriff.

"He said that he knows a guy that was involved in excavating some of that property," she told Rolling Stone. "They found sixty or seventy bodies there. The people there in New Orleans say LaLaurie was really, really horrible."

On the show, Delphine was cursed with immortality and buried alive by a vengeful voodoo priestess, only to be dug out of her grave by Jessica Lange's character in the present day.

In real life, however, LaLaurie disappeared shortly after the fire.