It's Wednesday, and you know what that means ... "Modern Family" night!

Season 5 premiered two weeks ago, and the show will mark it's 100th episode tonight! Of course, this comes off it's fourth consecutive Emmy win for Outstanding Comedy (reruns just started in syndication).

15-year-old Rico Rodriguez has played Manny -- the son of Gloria (Sofia Vergara) and Jay (Ed O'Neill). toofab's Lawrence Yee caught up with Rico at the recent Hero Dog Awards, where he said this season is "extra special." Plus, see what he thinks about growing up on camera!

To see how more child stars have aged, click on the "Launch Gallery" gallery below: 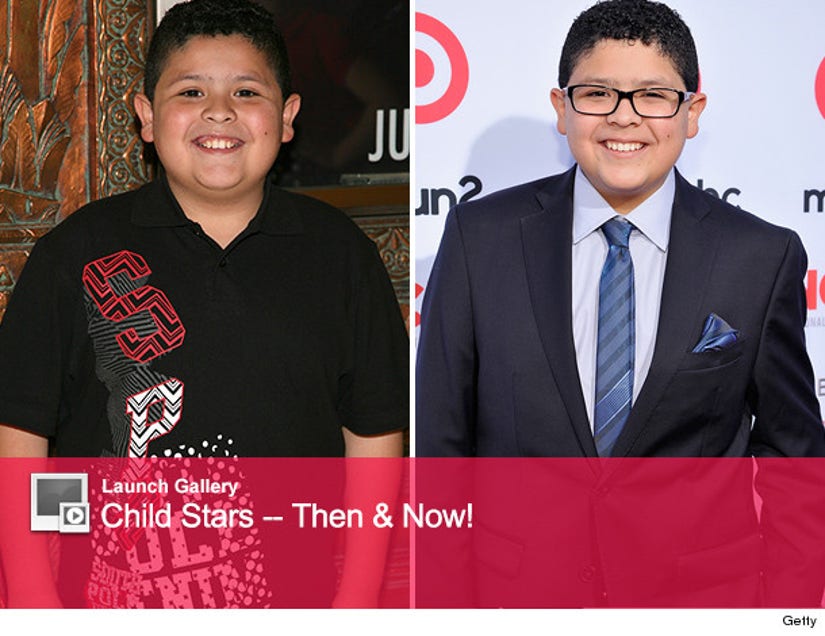 Plus tell us who your favorite "Modern Family" actor is!