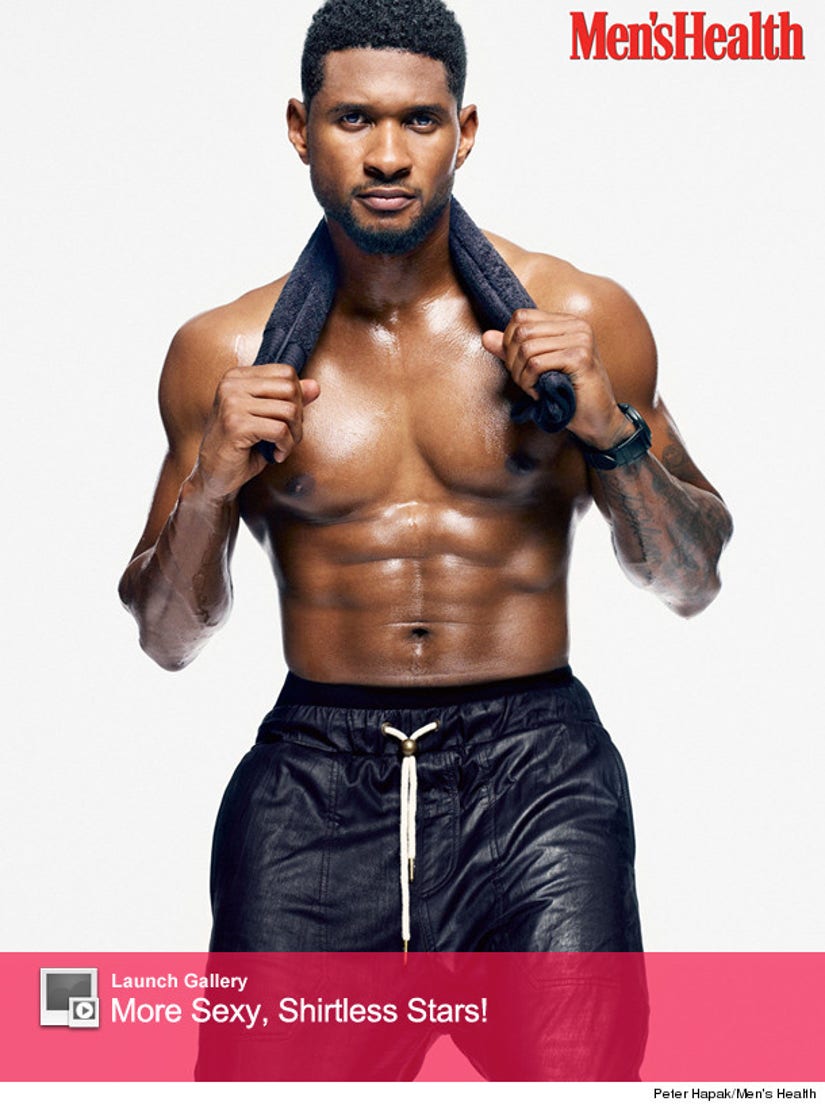 The 34-year-old shows off his buff bod in the new issue of Men's Health -- where he's seen getting sweaty and shirtless after a boxing workout.

The singer will play Sugar Ray Leonard in the upcoming flick "Hands of Stone" and transformed his body and mind to become the boxing legend.

"My commitment to this character demands that I not only physically get ready, but also become him,” he tells the mag. "The hair, the personality, the manner he conducts himself in—all that. He's an incredible man."

"I train like an athlete every day, believe it or not," he adds. "What he did as a boxer is no different from what I do as a dancer." 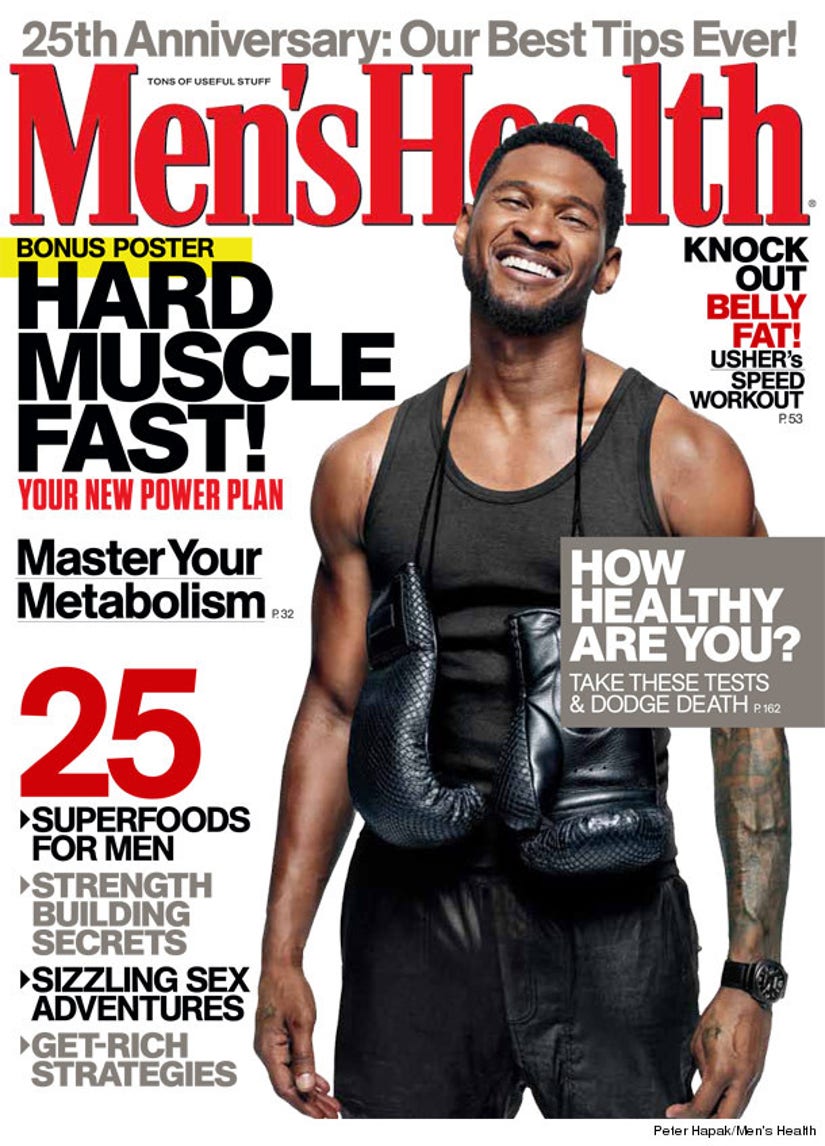