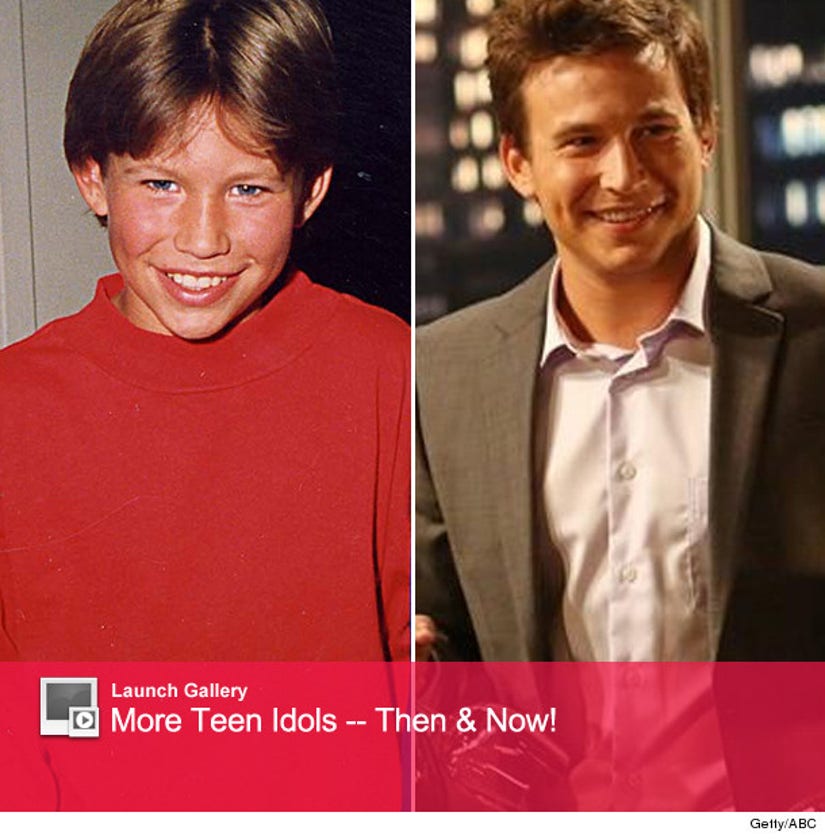 Jonathan Taylor Thomas returns to "Last Man Standing" this week -- and he looks even better this time than he did back in March.

Sporting a shorter haircut and a clean-shaven face, the 32-year-old actor proves he aged realllly well since his days on "Home Improvement."

His return to the ABC sitcom reunites him with his former costar Tim Allen for the second time this year.

JTT reprises his role as the "ambitious" John Baker, a restauranteur who hires Allen's character's daughter ... and attempts to woo her away from her boyfriend. He'll appear in both this Friday's episode and the Halloween episode airing next week.

"I wanted to go to school, to travel and have a bit of a break," JTT recently told PEOPLE about his absence from the limelight. "I'd been going nonstop since I was 8 years old."

"I never took the fame too seriously," Thomas adds. "It was a great period in my life, but it doesn't define me. When I think back on the time, I look at it with a wink. I focus on the good moments I had, not that I was on a lot of magazine covers."