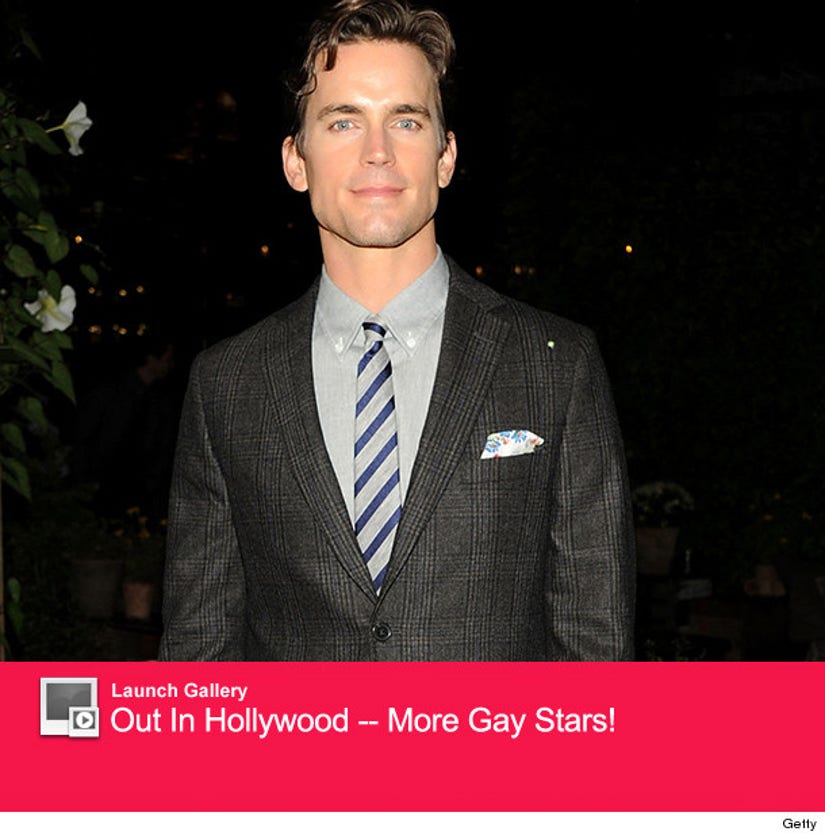 Happy birthday to one of the handsomest stars in Hollywood, Matt Bomer!

October 11th was chosen as it marks the anniversary of the 1987 National March on Washington D.C. for Lesbian and Gay Rights.

2013 has been a banner year for gay rights, with the Supreme Court striking down the Defense of Marriage Act (which defines marriage as a union between one man and one woman) as unconstitutional.

For more coming out resources, check out this page from the Human Resource Council. And to see even more out and proud stars in Hollywood, click on the "Launch Gallery" above.