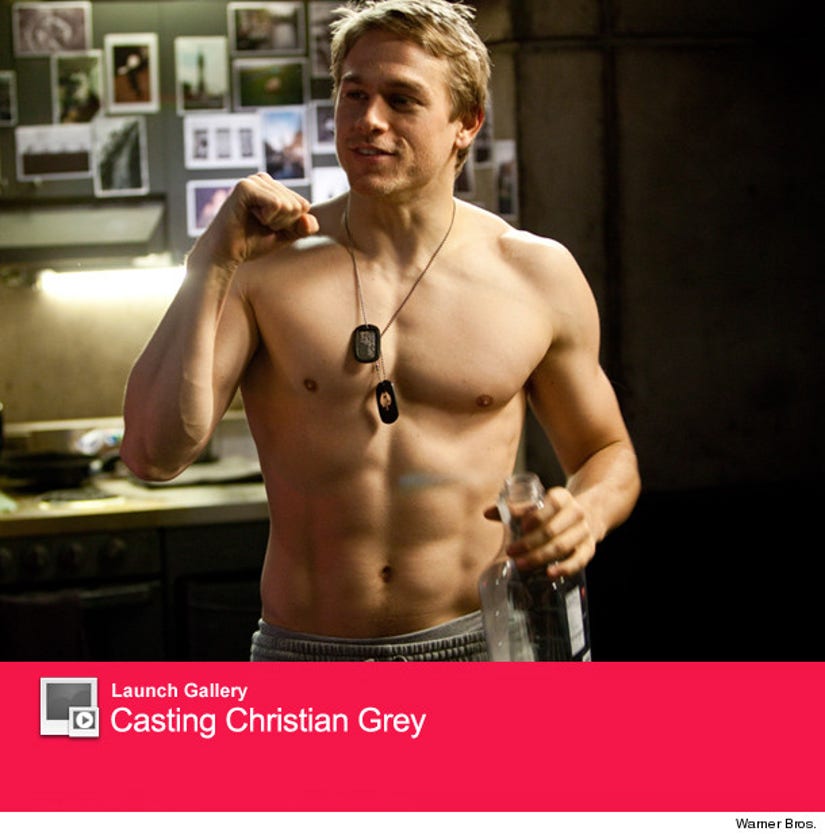 Looks like Charlie Hunnam won't be going Grey -- "50 Shades of Grey," that is.

The actor, who in September accepted the lead role of Christian Grey in the film adaptation E.L. James' popular novel, has pulled out of the project.

"The filmmakers of 'Fifty Shades of Grey' and Charlie Hunnam have agreed to find another male lead given Hunnam's immersive TV schedule which is not allowing him time to adequately prepare for the role of Christian Grey," Universal Pictures and Focus Features said Saturday in a joint statement.

Hunnam has been dedicated to his small screen role in "Sons of Anarchy," where he plays bad boy biker Jax Teller.

With shooting slated for November, the studio must race to find a replacement: someone who has the look and chemistry with Dakota Johnson, who has been cast as Anastasia Steele.

In the past, stars like Ian Somerhalder, Henry Cavill and Ryan Gosling have all been floated out online -- either as rumor or just wishful thinking.

Definitely out: "Arrow" hottie Stephen Amell and director Sam Taylor-Johnson's husband, "Kick-Ass" star Aaron Taylor-Johnson, who both denied any involvement in the flick.

Who do you want to see play the kinky billionaire? See some of our suggestions in the gallery above -- and then sound off below!