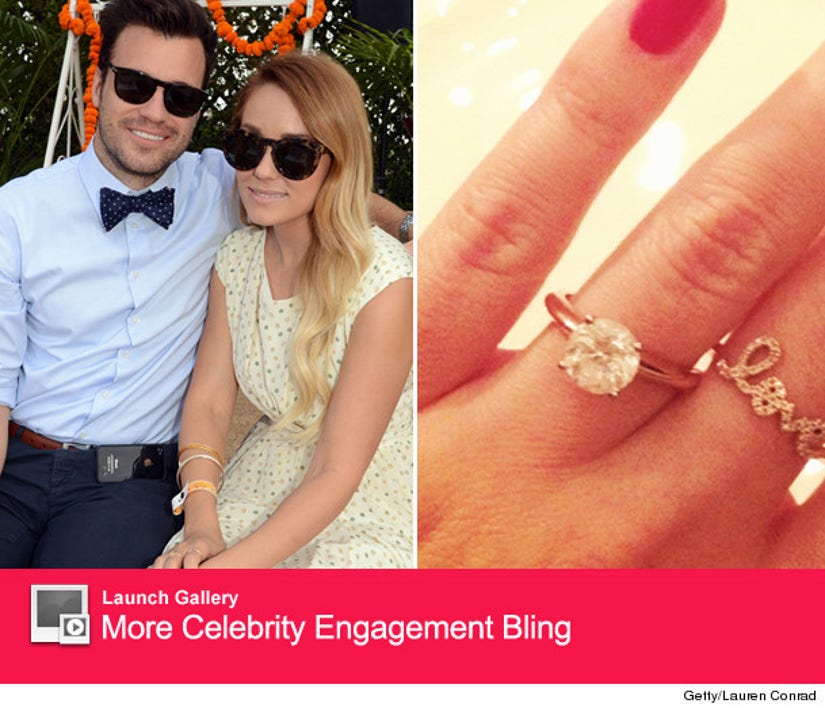 Is LC about to become LT?

The 27-year-old reality TV star broke the news on her blog this morning and even shared a photo of the gorgeous sparkler.

"I am very excited to share with you guys that William and I got engaged over the weekend. I am beyond thrilled! Get ready for lots more wedding content here on LaurenConrad.com as we begin the planning process," she posted on her site.

"William and I are overwhelmed by all of your warm wishes. Thank you so much for sharing in this special moment :-)" she later added.

Lauren began dating the law student back in 2012. 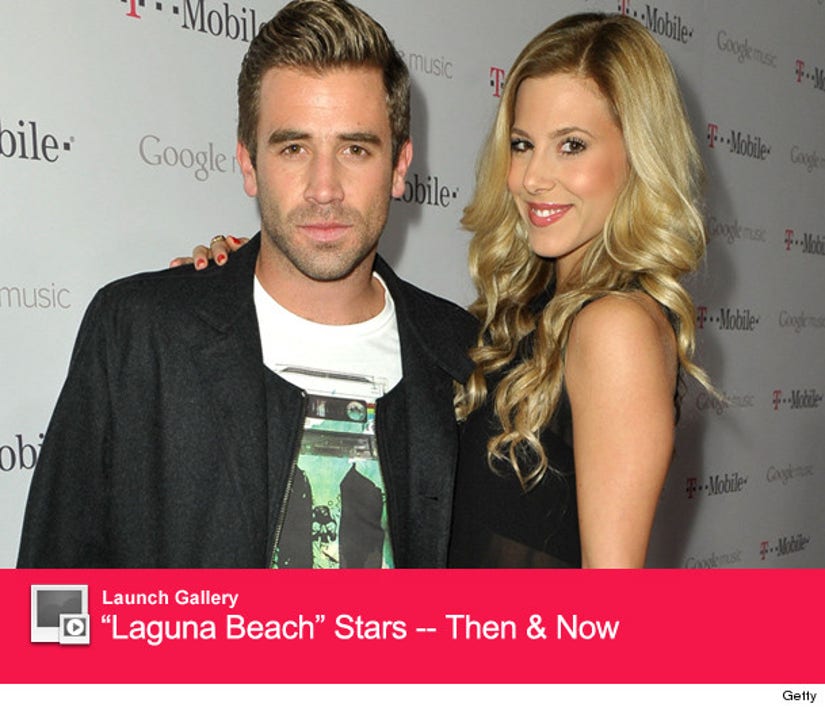 No word on if any of his former MTV costars attended the ceremony, but Dr. Drew Pinsky, who helped Wahler get his life back on track on "Celebrity Rehab," was there.

Jason and Ashley wed at Calamigos Ranch in Malibu.

Congrats to all these "Laguna Beach" stars -- see what happened to the rest of the cast in the gallery above!