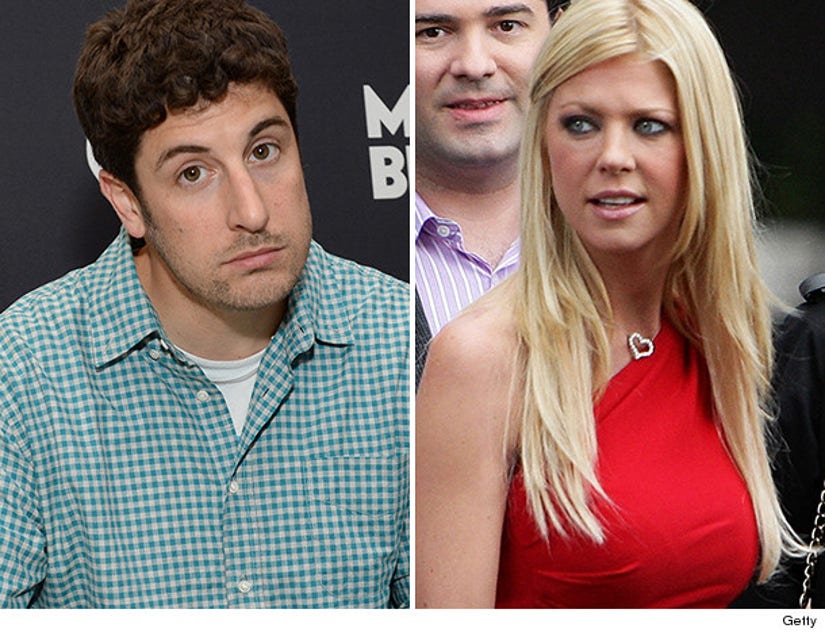 Biggs recently stopped by Bravo's "Watch What Happens Live," where host Andy Cohen asked the actor to come up with "Orange is the New Black" prison-style nicknames for some of his former costars.

When Andy asked Jason to pick one for Tara, the the actor responded with "Hot Mess."

The "Sharknado" star, who touched down on Sunday in Los Angeles after a weekend in Israel with her boyfriend, was not amused when she found out what Biggs called her. 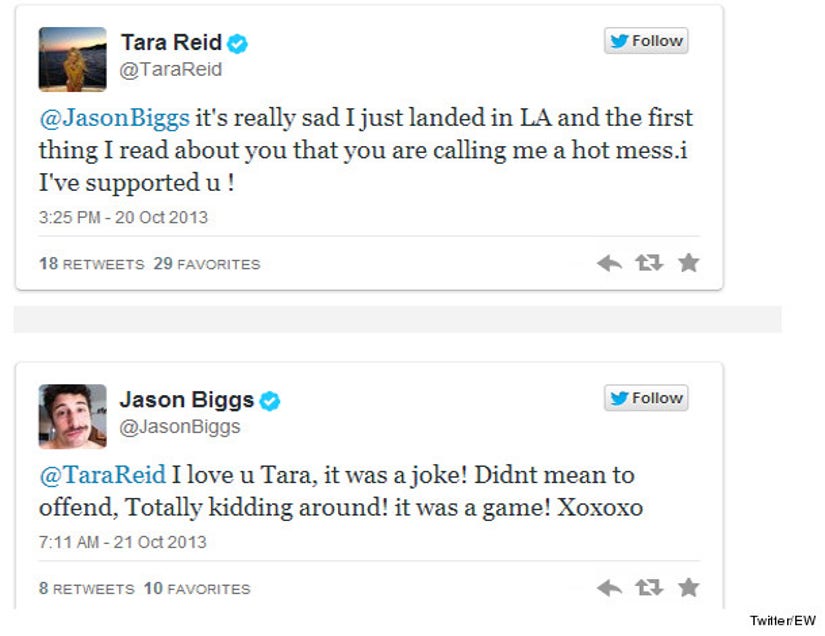 Reid has been re-tweeting all of her followers who have put Biggs on blast. Clearly, there won't be a second "American Pie" reunion flick anytime soon.

What do you think of Biggs' comment? Sound off below!