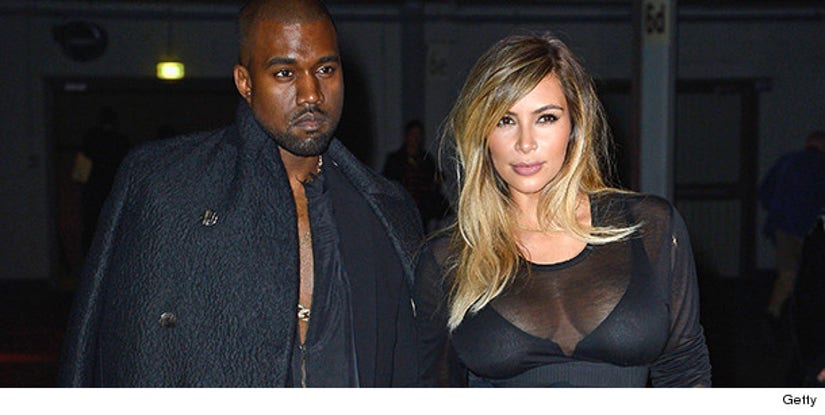 Kim Kardashian's engagement to Kanye West has been dominating headlines.

But before the reality star's new fiance proposed Monday night in San Francisco, there were a slew of men that possessed Kimmy's heart. Let's take a trip down memory lane, shall we?

Kim's road to romance began as a teen with her first relationship with Michael Jackson's nephew, T.J. Jackson.

By 20, Kim had moved on and secretly married music producer Damon Thomas. This first marriage ended after four years, when Kim filed for divorce and claimed the relationship was abusive.

Two Nick's -- Nick Lachey and Nick Cannon -- book-ended Kim's 2007 fling with Ray J. But the now infamous sex tape she made with Brandy's brother helped launch her reality show, "Keeping Up With The Kardashians."

That same year, she met NFL player Reggie Bush, who she dated seriously until 2009.

A Cristiano, Miles and Gabriel away, was Kris Humphries. The NBA star married Kim in 2011 in a lavish televised event, but this second marriage was put to a halt when Kim filed for divorce after only a whopping 72 days!

All of this leads us back to Kanye, who will be husband number 3. Do you think this relationship will last? Let us know in the comments below.

In the meantime, check out the gallery below to view the former flames of Kim Kardashian! 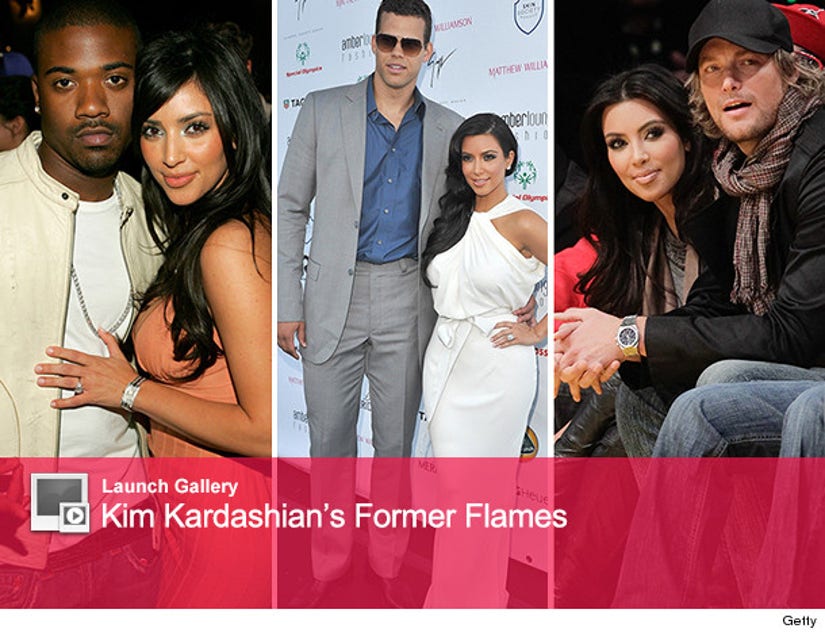