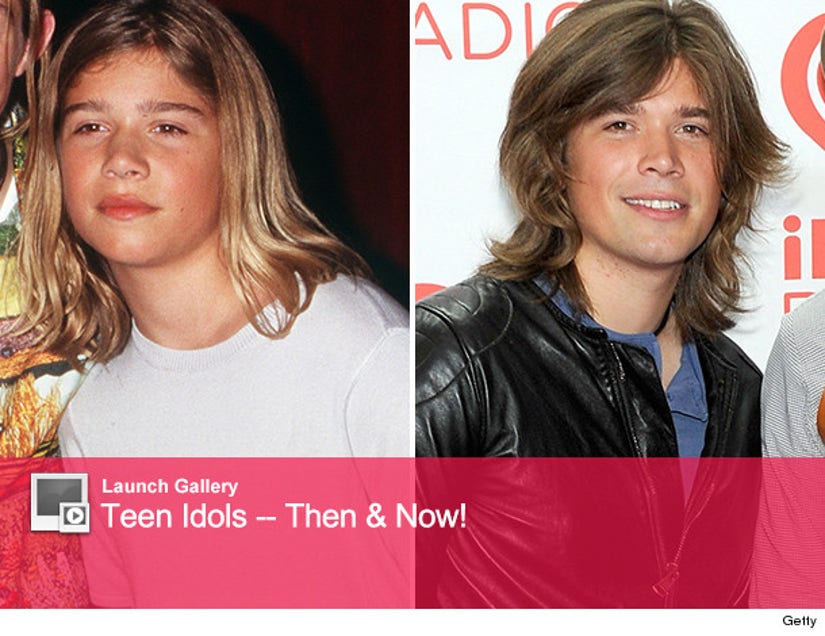 Zac Hanson is all grown up -- and still so incredibly cute!

The youngest Hanson brother celebrates his 28th birthday today, and while he's far from his "Mmmbop" days, the former pop star is still making music.

The boys have not only been churning out albums, but they've been getting busy.

Can you believe Zac's a dad? He tied the knot with his longtime girlfriend Kate Tucker in 2006. The adorable couple already have two children together, Shephered and Junia Rose Ruth, and they're expecting their third child sometime in December!

Now with baby number three on the way for Zac, the boys' will have 10 children between the three of them -- Taylor Hanson has five and Isaac has two.

Yep, looks like they're starting a mini Hanson army -- click "Launch Gallery" above to see even more teen idols then and now!